Indonesia is a country rich in traditions and customs tourism that make foreign tourists amazed to see it. One of traditions in Sumba, East Nusa Tenggara which is no less unique is the Pasola War Festival.

Pasola is a traditional war game between two groups of equestrian ‘troops’ who throw javelins (wooden spears) at each other in a savanna. Etymologically, Pasola comes from the word ‘sola’ or ‘hola’ which means a wooden spear or javelin so it can be said that Pasola is an agility game using a javelin. 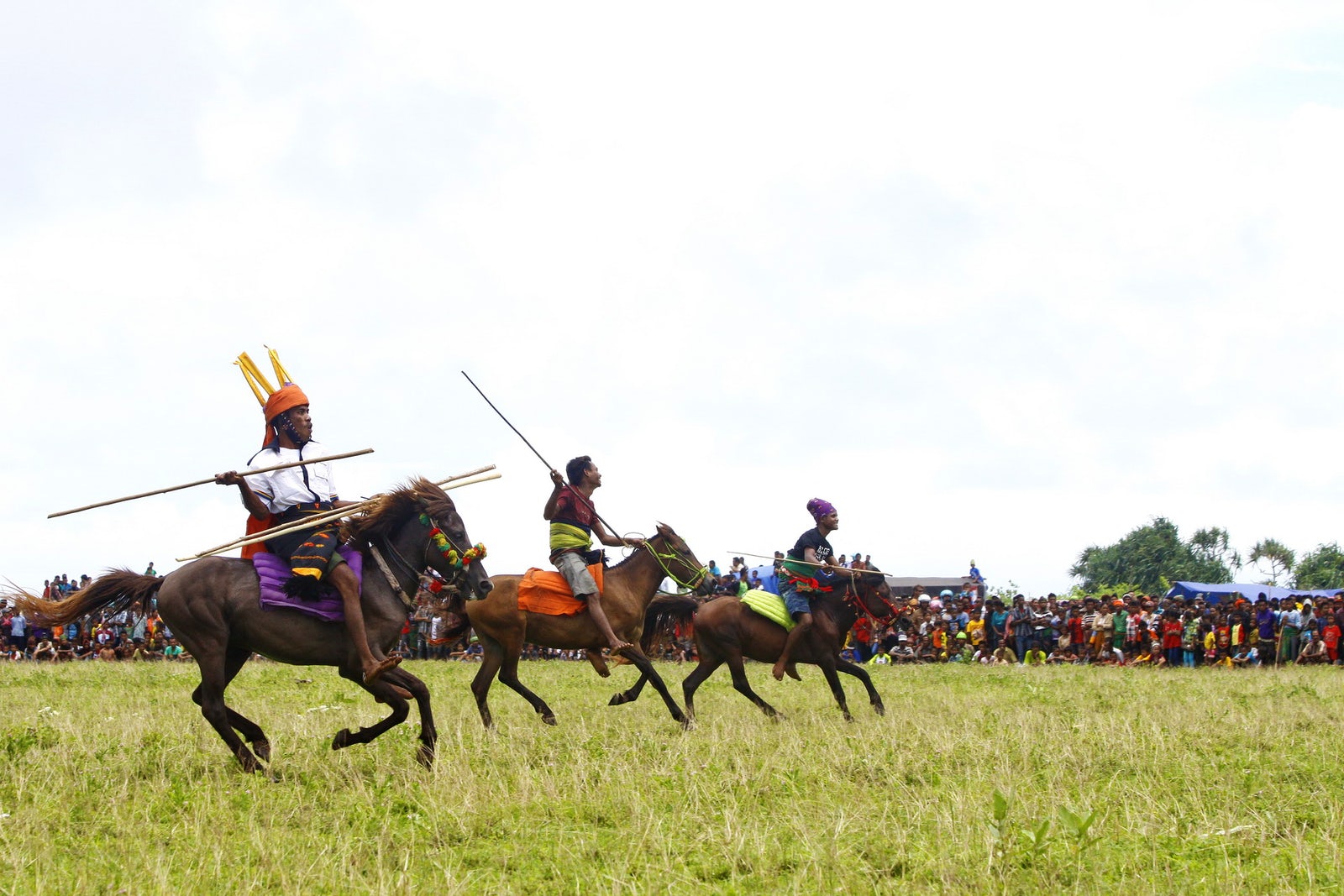 According to local stories, this unique tradition was born from the love story of a beautiful widow, the Rabu Kaba. Before accepting widow status, Rabu Kaba was the legal wife of Umbu Dula, the leader of the Waiwuang community. Umbu Dula had two other brothers which are Ngongo Tau Masusu and Yagi Waikareri. Once the three brothers asked for leave to the people of Waiwuang to explore the sea.

In short, the beautiful widow of the late Umbu Dula’s wife then had a love affair with Teda Gaiparona, a handsome young man from Kodi Village. However, because the customary regulations stated that their love is illegal, this couple then runaway. The beautiful widow was brought by Teda Gaiparona to Kodi Village. Not long after the incident, the three brothers Ngongo Tau Masusu, Yagi Waikareri and Umbu Dula returned to Waiwuang Village and found news that Rabu Kaba had been taken away by Teda Gaiparona.

Disputes are inevitable. The three brothers and all the residents of Waiwuang asked Teda Gaiparona to take responsibility for taking away Rabu Kaba. Finally an agreement was reached, that Teda Gaiparona had to replace the dowry received by Rabu Kaba from the Umbu Dulla family. After that, a traditional marriage can be carried out.

After the wedding, Teda Gaiparona advised the residents to carry out Pasola Festival. In this way, it is hoped that the revenge of the two villages can be released by playing war games and competing fair in agility game of throwing javelins from the horse.

The implementation of the Pasola Tradition itself is actually part of the Marapu Ritual (the local religion of the Sumba people). In Marapu belief, the most important element is maintaining harmony between humans and their ancestors. This is because the spirits of the ancestors will bring them fertility and prosperity. This unique traditions of Sumba community is usually held as the culmination of the Nyale Traditional Party, which is a traditional ceremony to ask for the blessing of the gods and ancestral spirits so that the year’s harvest will be successful.

The Timing of Pasola War Festival 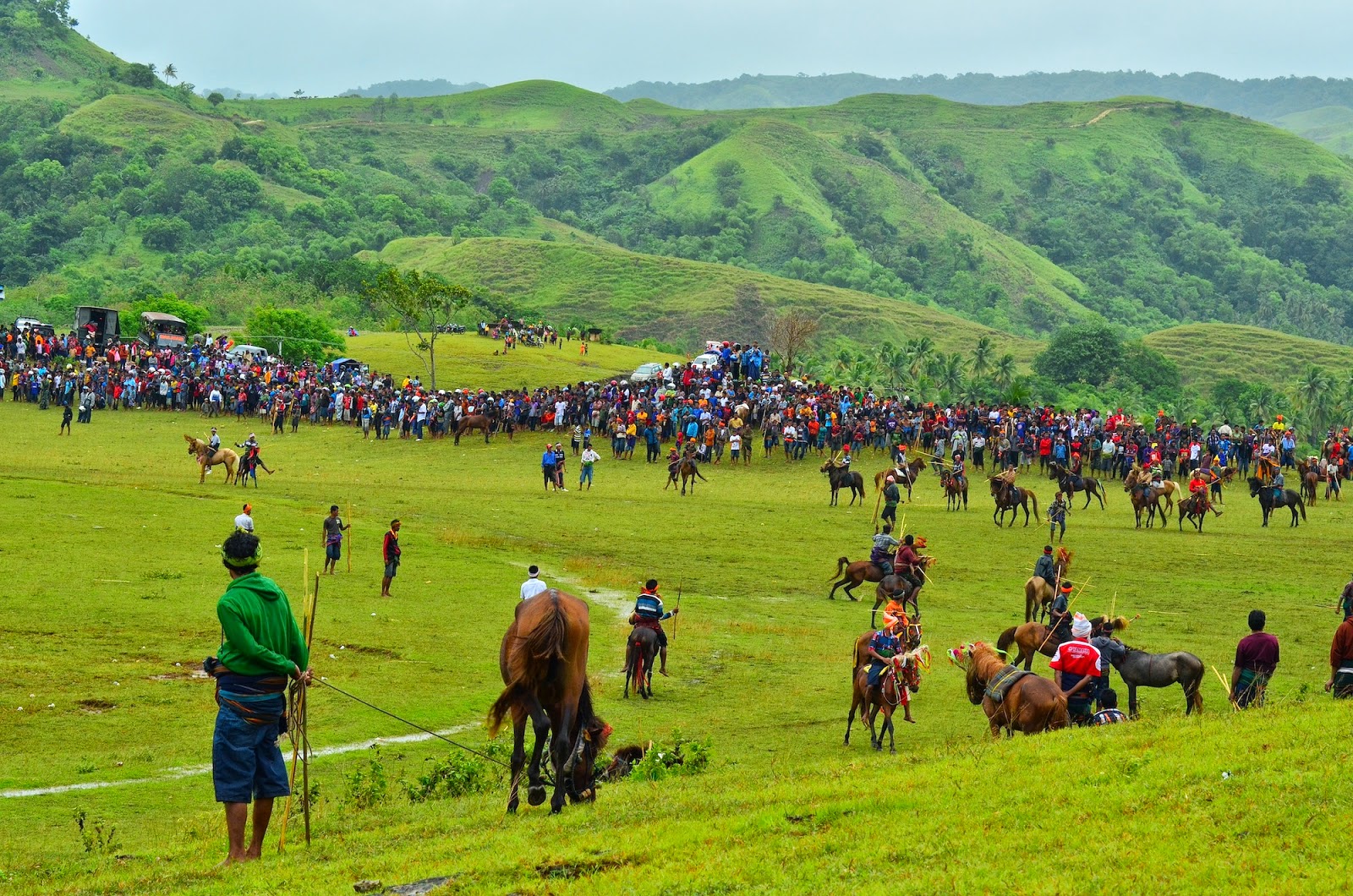 The Pasola tradition relies heavily on the calculation of the traditional elders (Rato) who interpret various natural signs, including the moon’s circulation. The calculation of the Rato is said to have never been missed. It can be seen from the emergence of nyale (sea worms) when the Pasola is carried out. The existence of the “nyale” is a sign of the start of the Pasola game. According to Gregorian calendar, Pasola is held between February and March in several places around West Sumba Regency, East Nusa Tenggara. 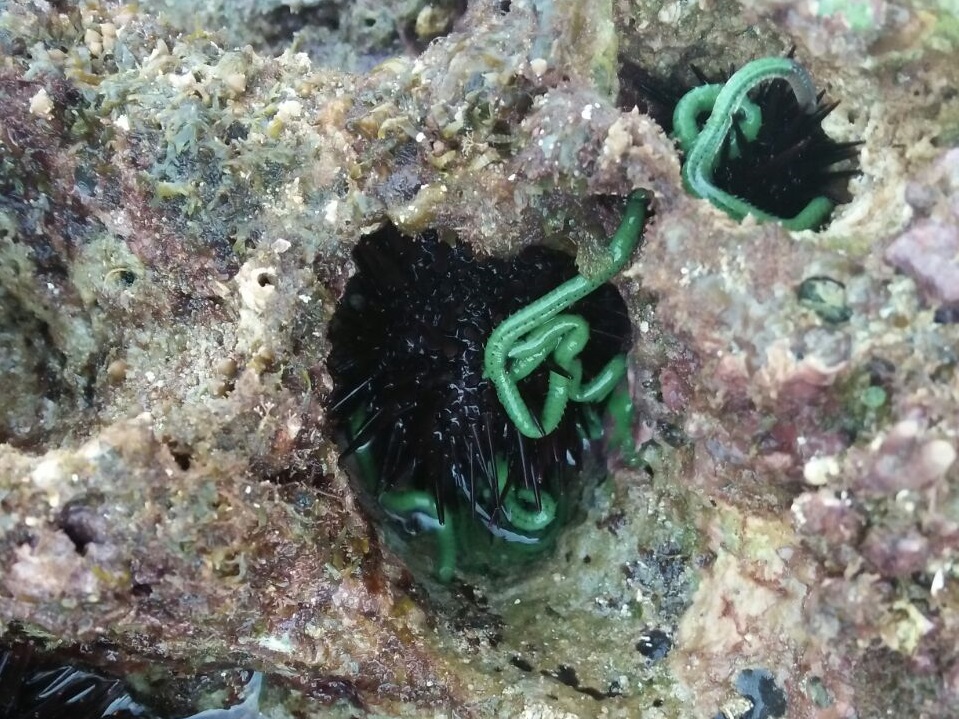 In this challenging and dangerous game, visitors can see firsthand two groups of ‘Sumbanese Knights’ facing each other, then galloping their horses agile while occasionally shooting their javelins towards the opponent. Not only skilled at horse riding and throwing javelins, the Pasola participants were also very adept at avoiding sticks thrown by their opponents. The hooves of horses thundering across the field, the sound of horses braying and the ferocious screams of the riders become the natural music accompanying the game. Not to mention the screams of female spectators cheering their “heroes” on the battlefield.

In this game, the participants have prepared a special wooden stick with a length of 1.5 meters with a diameter of 1.5 cm. Even though the stick is left blunt, accident is often happen and hurting the participants and even cause casualties. The blood that flows in the Pasola arena is considered beneficial for soil fertility and for the harvest to be successful.

Meanwhile, if there is a victim, then the victim is considered to have received punishment from the gods for doing an offense. Participants who are hit by a javelin — if possible — can respond in this arena. However, if the game is over, while the participants are still curious to reply to the opponent’s strike, then he must be patient to wait for Pasola event in the following year. This is because in Pasola tradition, it is not justified to hold grudges and take revenge outside the Pasola arena.

The implementation of the Pasola Tradition is not only just a bodily (profane) game, but also represents the obedience of Marapu followers in carrying out the customs of their ancestors. Because the Pasola itself is sacred, before the implementation of Pasola event, the traditional elders performed meditation and lakutapa (fasting) to ask for good blessings from the gods and the ancestors.

Apart from having a sacred value, functionally the Pasola Tradition can also be seen as a unifying element for the Sumba society. As the story about the origin of Pasola, which is to get rid of the grudge between Waiwuang and Kodi villages, Pasola has until now become a place of friendship and brotherhood among residents. Residents between the two camps who “fought” in Pasola were invited to laugh and have fun together while watching the agility of the horsemen.

The Pasola game was held in four villages in West Sumba Regency. The four villages include Kodi Village, Lamboya Village, Wanokaka Village and the Gaura Village. The implementation of Pasola War Festival in those four villages is carried out in rotation, between February and March each year.

Meanwhile, access to the Pasola area is quite easy. From Waingapu City, tourists can take the public transportation such as buses or rent travel services to get to the Pasola location in West Sumba Regency. Watching the Pasola Festival is one of best things to do while vacationing in Sumba.