The Mystical Ratenggaro Village in Sumba

Sumba is known for its culture that is still well preserved. Other than natural attractions such as beaches, lakes, waterfalls and stunning savanna hills, never forget the traditional villages of Sumba. There are many traditional villages that you can find there. One of them is Ratenggaro Traditional Village, the most popular village in Sumba Land.

Ratenggaro Traditional Village is located in Umbu Ngedo Village, Kodi Bangedo District, Southwest Sumba Regency. From Tambolaka City, you have to drive approximately 1.5 hours to 2 hours depending on the speed you travel. There are no public transportation to go to this village because the location is quite remote. So there are only 2 possibilities to get there, join travel or rent a car/motorcycle. It’s not really recommended to rent a motorbike because the location is quite far from the city. Paved roads are quite smooth, only few roads are not good near the village location. 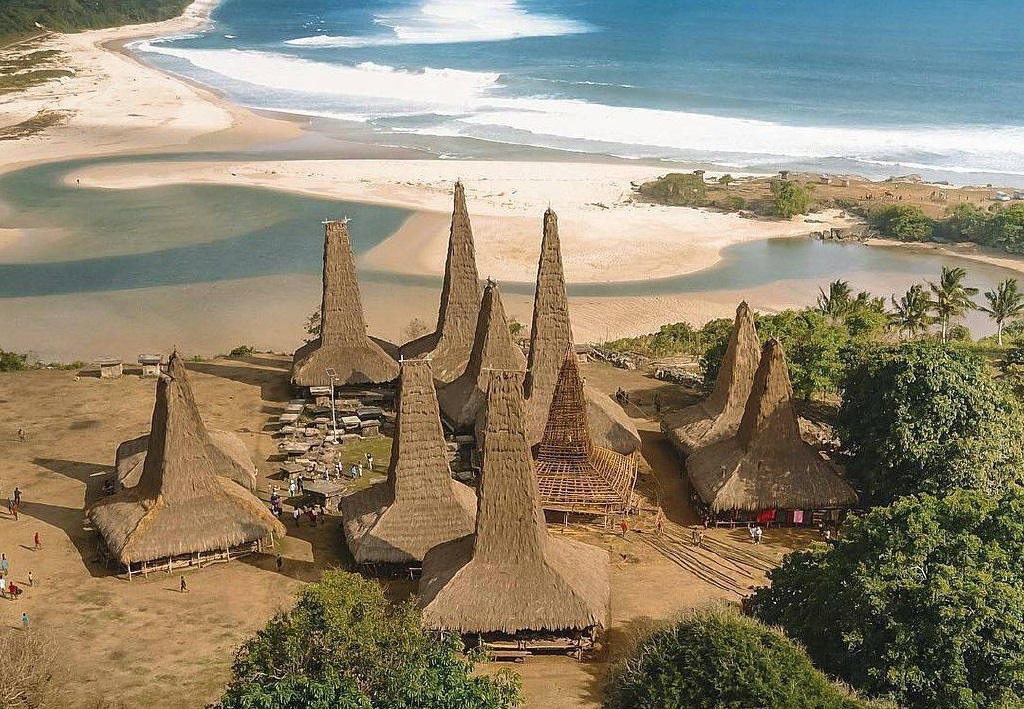 The history of Ratenggaro is very long, which began in the megalithic era thousands of years ago. From various references, the history of this place can be traced from its name. “Rate” means the grave and “Garo” are the initial inhabitants who occupied this place. During the war among tribes, this village was captured from the Garo tribe and the victims who lost the war were buried in the tomb. The grave stone itself has square shape like a table. Because the many graves inside the village area make Ratenggaro seem hideous. In total there are around 304 stone tombs located here. The size and sculpture of each stone making this place even more spooky.

Interestingly, the Ratenggaro Traditional Village has other unique things in its traditional house called Uma Kelada. The Uma Kelada has the characteristics of towering towers reaching 15 to 20 meters. The roof is made from rice straw and the height of each house is based on the resident social status. The building is shaped like a stilt house consists of four levels with different functions. 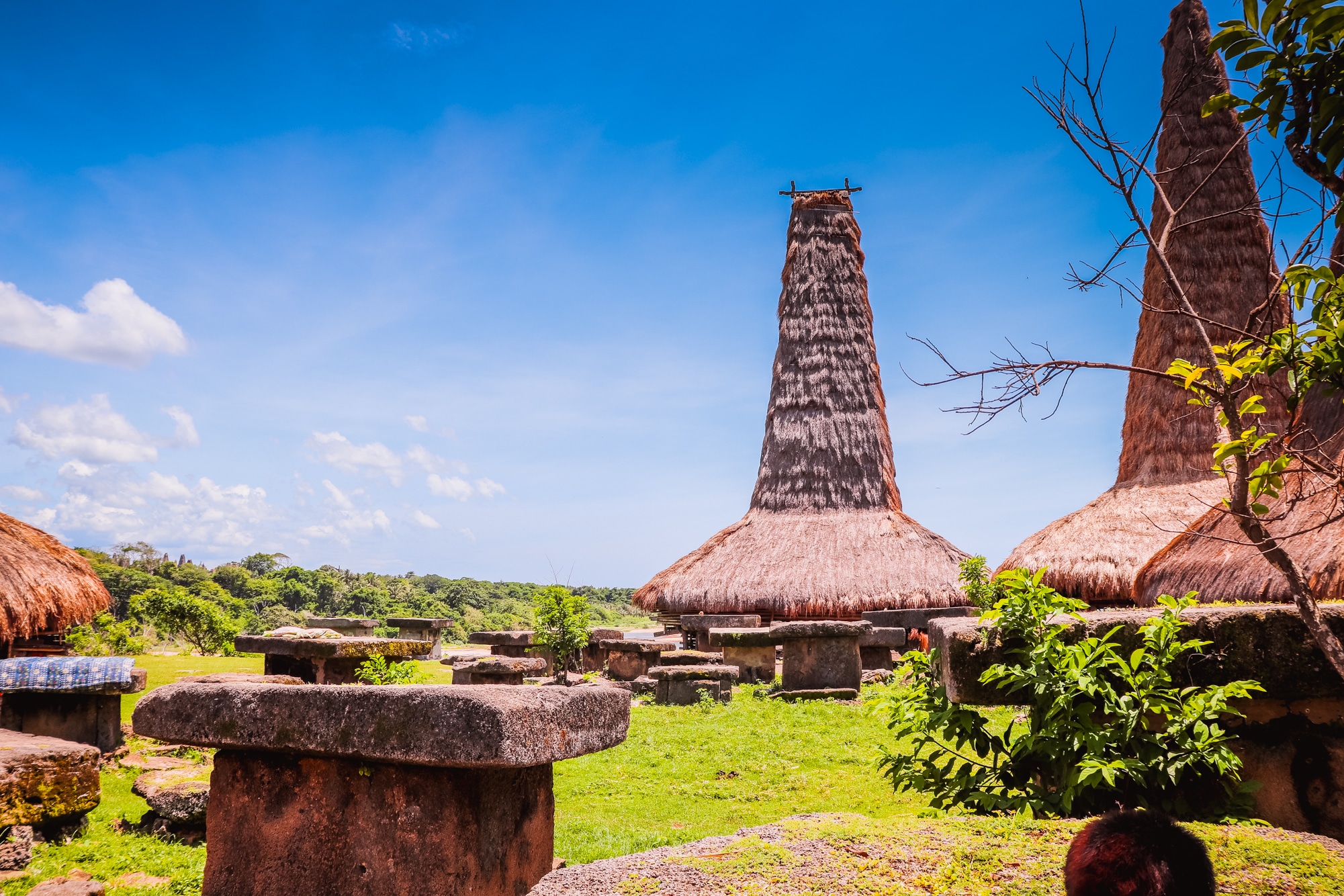 The lowest level is used as a pet area. The second level is the main area for the owner. And above it is a place to store crops. Then on top of the cooking place is a box that is used as a place to store sacred objects. While the top level is a place to put buffalo horn as a symbol of glory. At first glance the houses are similar to the houses of Torajan people and Flores which there is a pig jaw and buffalo horn hanging as a symbol that the owner of the house had carried out traditional ceremonies.

Ratenggaro is also a traditional village that still holds firmly the preservation of the customs and traditions of their ancestors. This can be seen from the local community belief which are still adheres the Marapu tradition, just like the villages in Southwest Sumba Regency in general. Marapu belief is the root of the social, political and cultural system of Sumba.