Kutai National Park or more commonly referred to as TNK (Taman Nasional Kutai) is a national park located in East Kutai Regency and part of the territory of Bontang City in Kalimantan (Borneo). The total land area of this national park is around 192 thousand hectare.

There are many things that become the main attraction of this national park, that can attract many visitors. The main attraction lies in the natural conditions and various natural tourist attractions that can be visited. Kutai National Park holds a natural beauty along with the endemic species that is worth to visit.

Even so, as an area that holds a lot of natural wealth, TNK also faces various threats. One of the clear evidence of the environmental threat is the construction of houses or residential areas that encroach on the national park area, thereby reducing the authenticity and natural habitat of the flora and fauna in it. 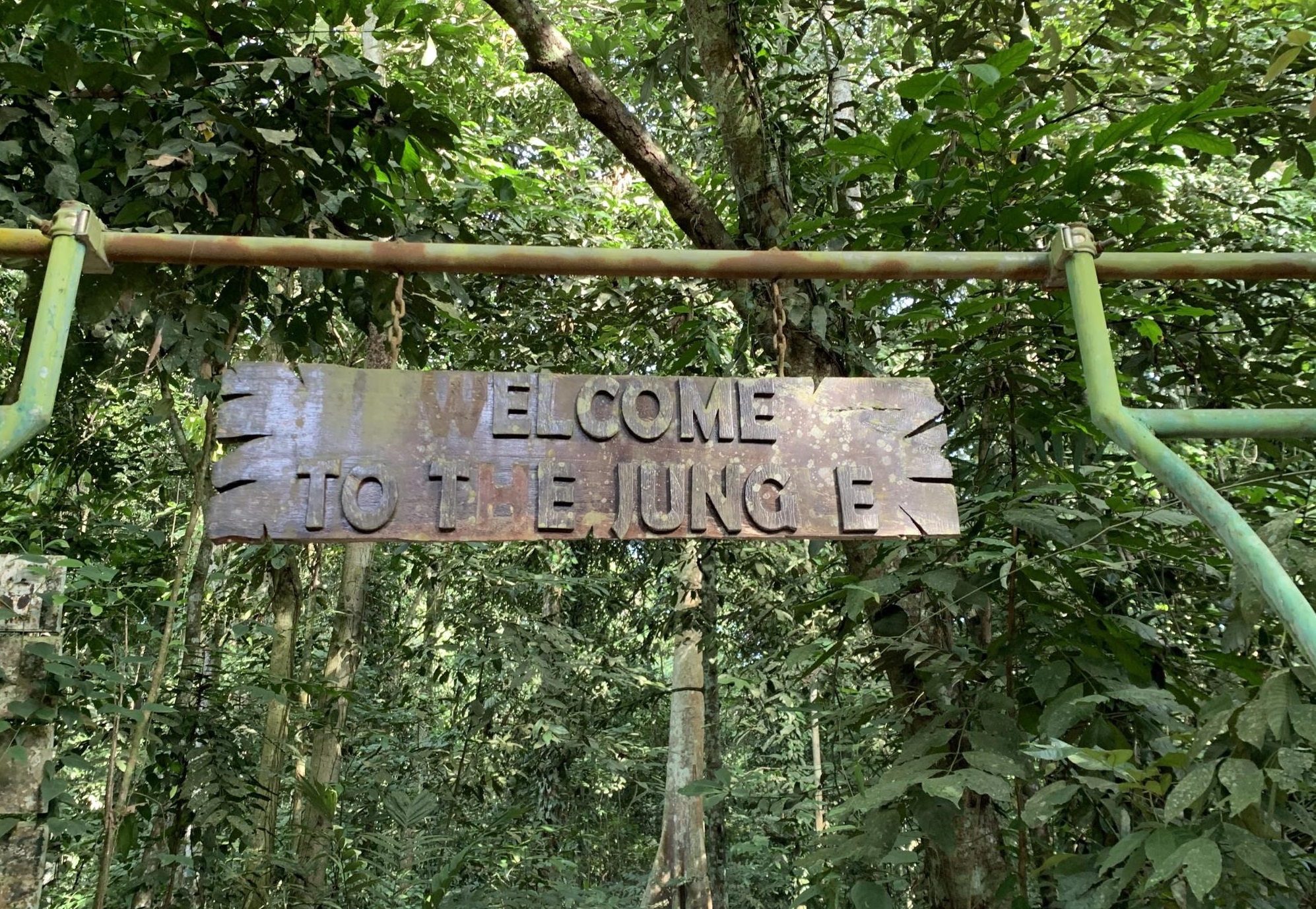 A national park is a nature conservation area that has an original ecosystem, managed with a zoning system that is utilized for research, knowledge, education, cultivation, tourism and recreation as well. Based on the results of radar images processed in 2005, Kutai National Park has a flat topography of 92% of the entire region, while a bumpy topography of 8% covers hilly area. 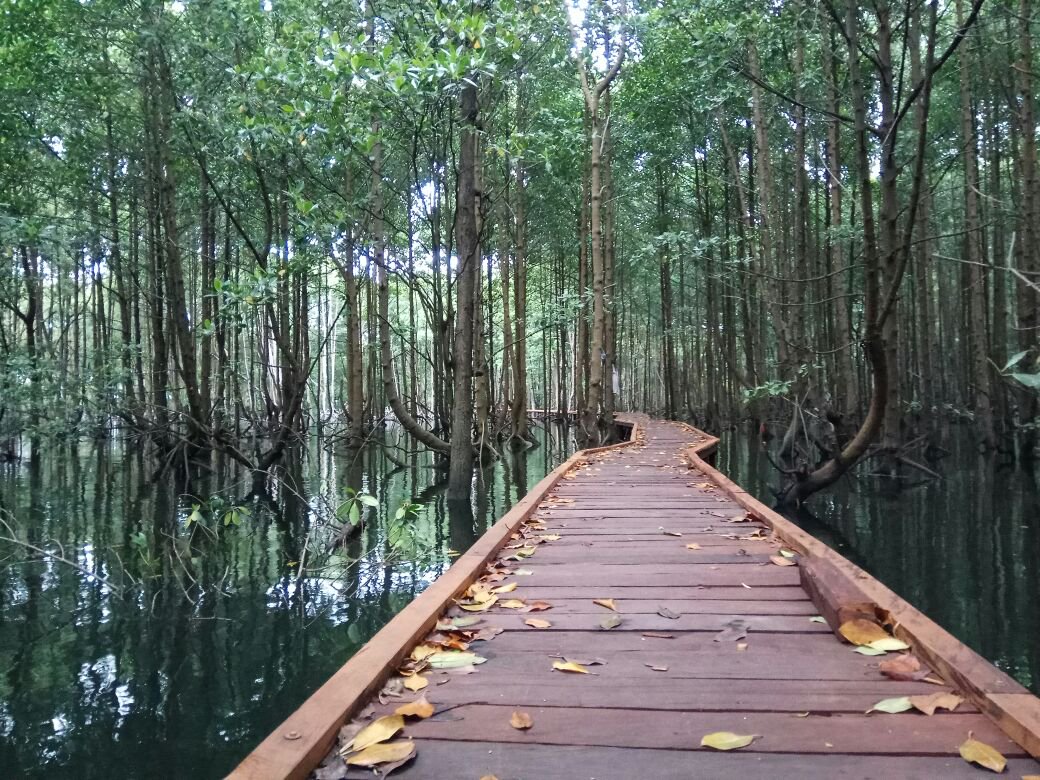 As a national park area that has rich natural diversity, the Kutai National Park region has various types of flora and fauna. Aside from being the largest Ulin Forest in Indonesia, the TNK region has a rich diversity of flora. For example, the mangrove plants, sea cypress, saplings, simpur, benuang, meranti, lime, various types of orchids, lime, ulin trees as well as three types of rafflesia flowers.

Ulin Tree which is also called the Borneo Ironwood is quite attractive because it is a unique typical plant of Borneo which belongs to the Lauraceae Tribe. The height of the trees can reach up to 30 to 35 meters. The ironwood which has also a long life is often used as building construction. 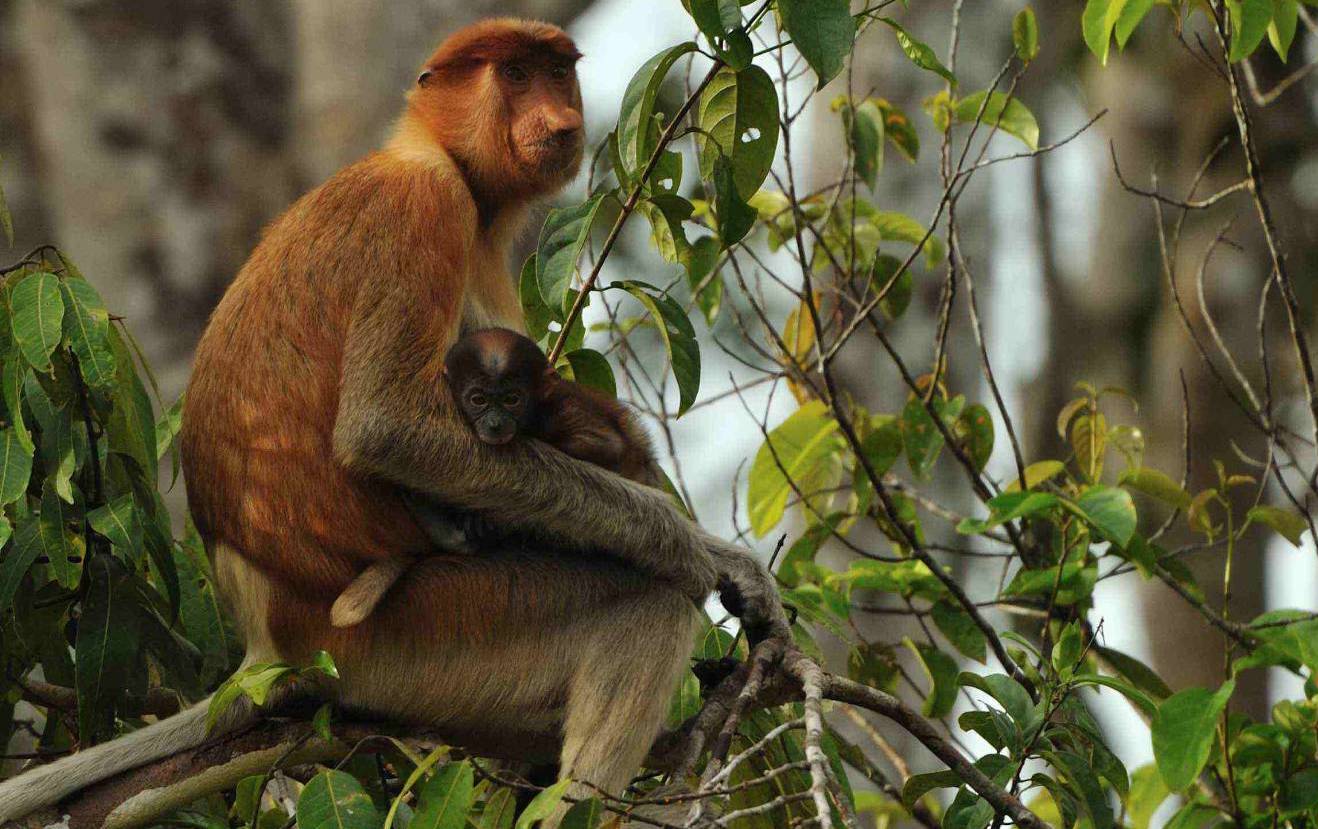 Kutai National Park has also various fauna. One of them is the primate species such as orangutans, proboscis monkeys, Kalimantan gibbons, monkeys, long-tailed macaques, and slow lorises. There are also ungulate species such as sambar deer, deers and bison. Moreover, several types of carnivores such as the white belly sea eagle, sun bear, king and green goats, stork barrels, golden parrots, partridges and Asian snake cormorants live inside forest.

As an unspoiled area, Kutai National Park also has tourist attractions. Some of them are Sangkimah estuary and Kaba Bay where visitors can observe various types of animals, Sangata estuary and Lombok Bay where visitors can enjoy views of intact mangrove forests, Lobang Angin Cave, Adventure Tours with various types of attractions that can be enjoyed such as suspension bridges, giant ironwoods and tree houses.