Indonesia does not only have beautiful beaches and islands. Indonesia also offers world class trekking destinations. To reach them, can take half day to several days passing the valley, traditional villages, climbing volcanoes as well as exploring the green wilderness.

Following are our recommendations of 7 best trekking destinations in Indonesia you must try while vacationing in Indonesia. 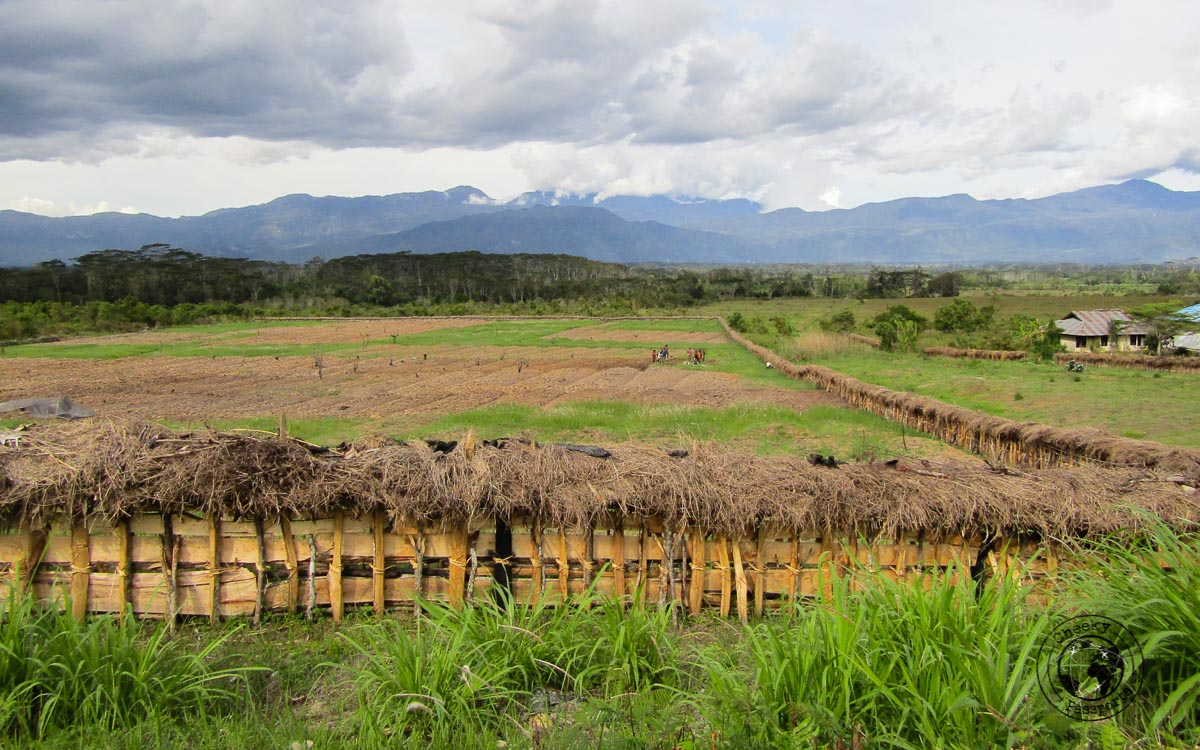 The Baliem Valley is one of the most popular trekking location in Papua and is currently easily accessible. The Dani tribe who lived in this area still used traditional tools such as stone, bone and wood during an American historical expedition led by Richard Archbold conducted in 1938. 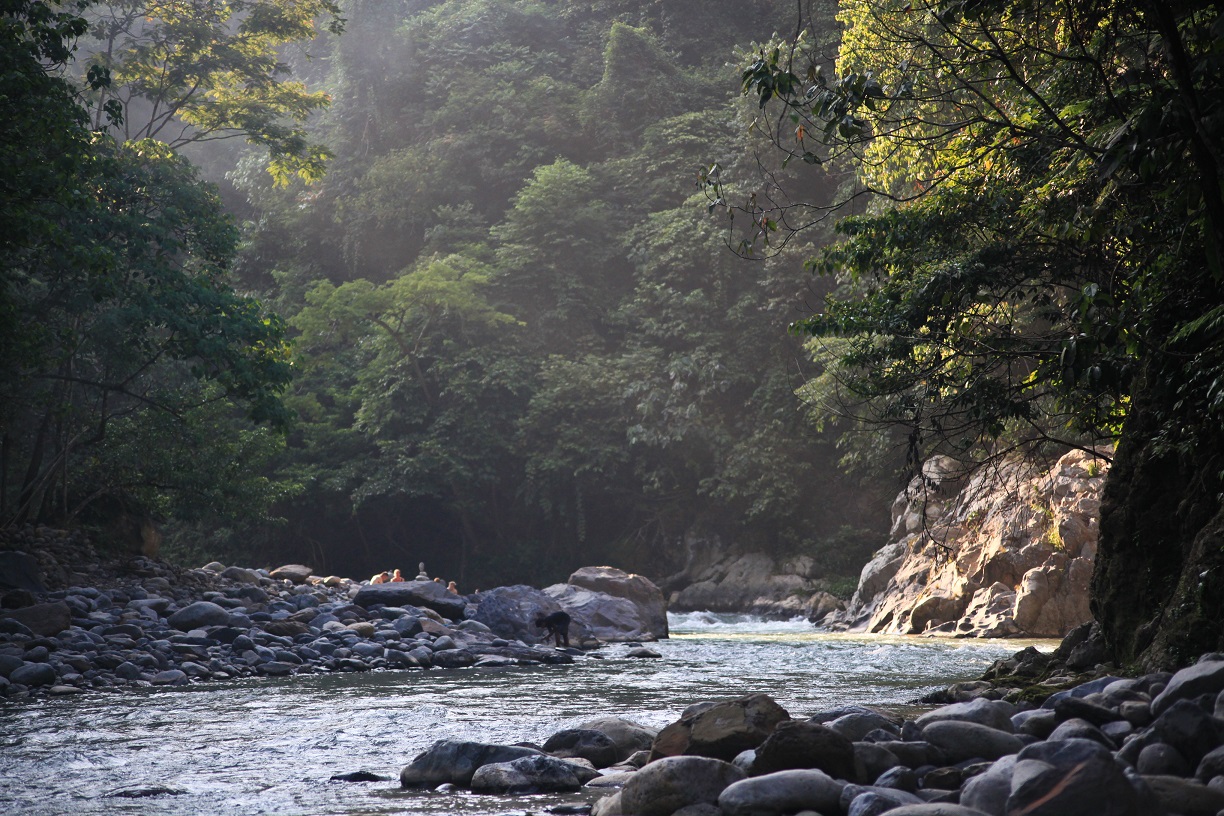 Previously Mount Leuser National Park in Aceh was under the tourist radar. However, this place offers a real jungle entry experience. This national park is referred to as one of the most important areas of biodiversity in the world. In fact, this region is often referred to as the most complete ecosystem laboratory due to the richness of the forest and the types of species that exist. 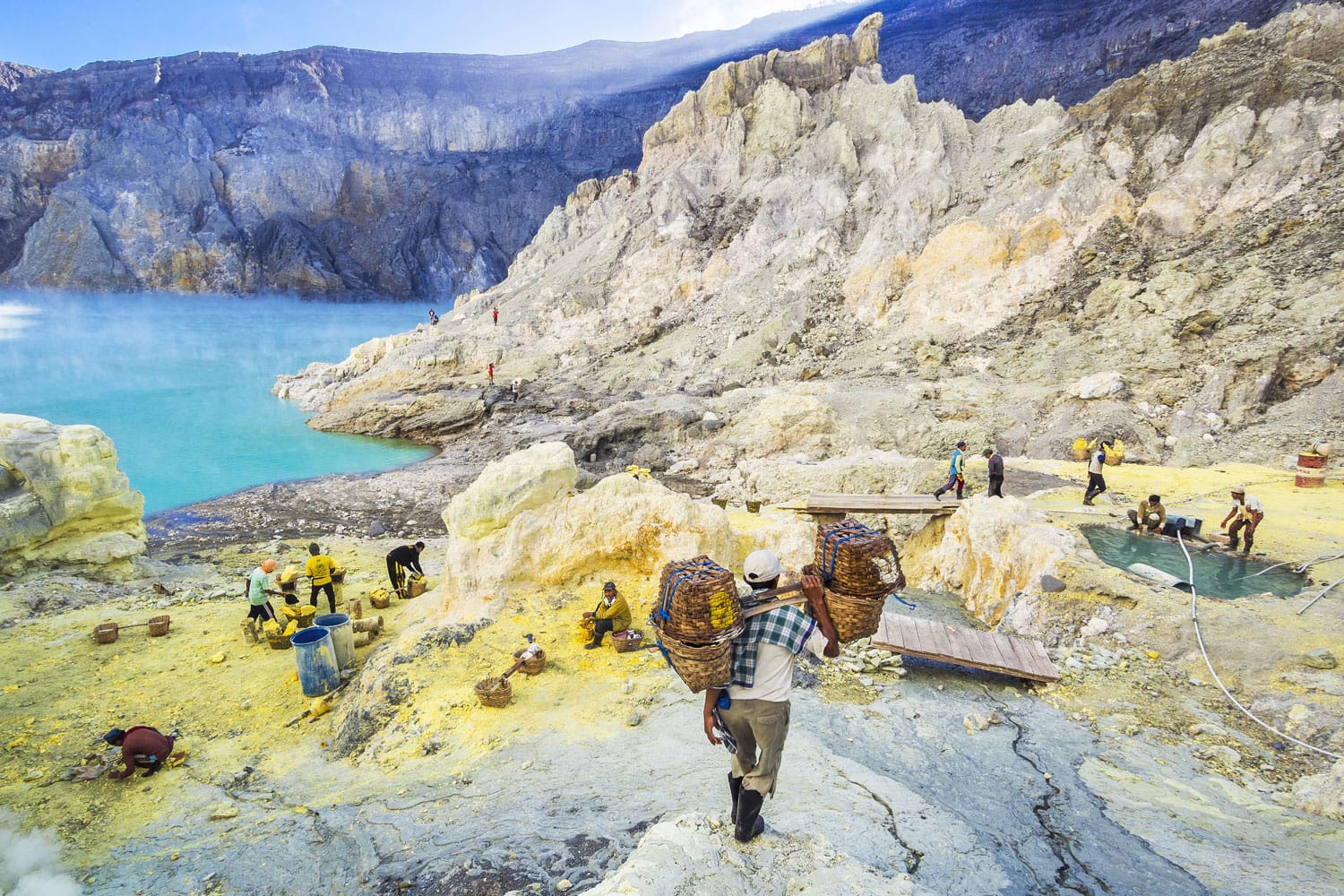 Ijen Crater which is located in Banyuwangi, East Java Province, becoming one of favorite trekking destinations in Indonesia, mainly because of the light route and the phenomenon of blue fire inside the crater.

The view at Ijen Crater is very dramatic. In this area, visitors can also see first hand the activities of sulfur collectors that traditionally still carried out.

This mountain is considered sacred to Hindus and Sasaks who hold ceremonies on Rinjani’s peaks and lakes. For Balinese, Rinjani is one of the three sacred mountains along with the Mount Agung and Mount Bromo. You have to prepare your physical strength before trekking Mount Rinjani because this mountain has a heavy terrain and requires high adrenaline. 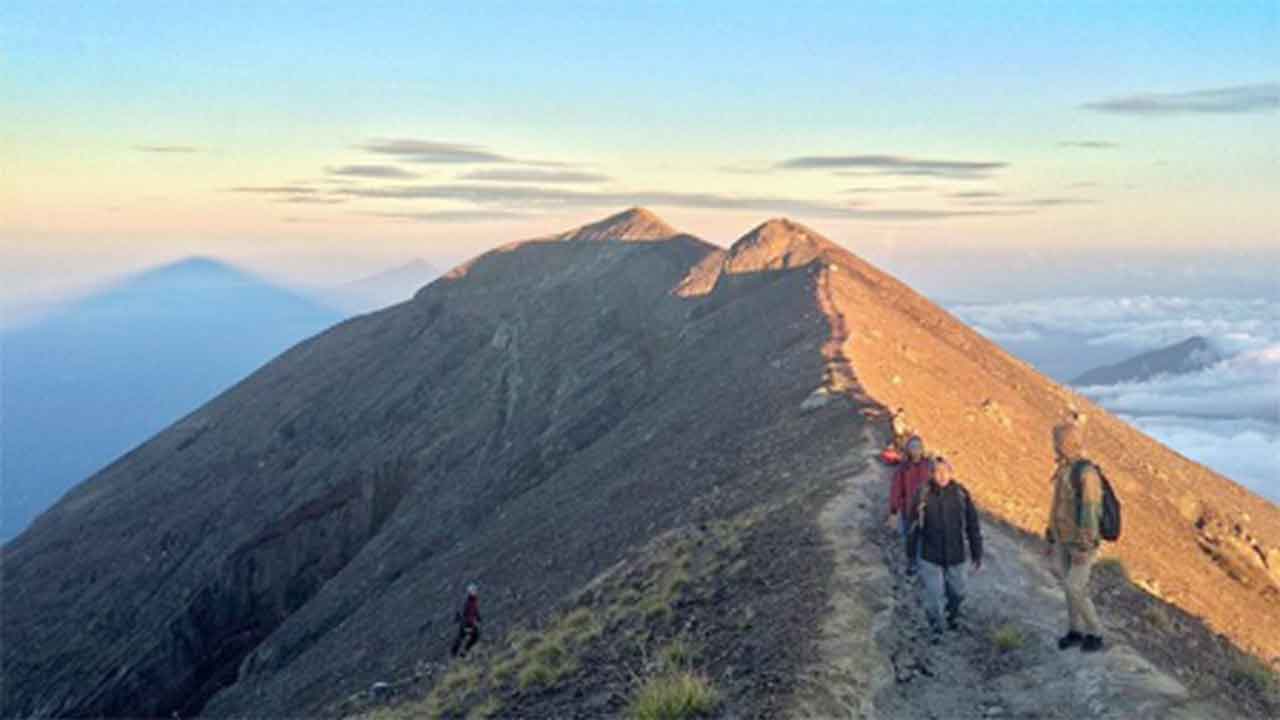 Mount Agung is the highest mountain in Bali. Many sources say that the height reaches 3,142 meters. However, some of them said the height of the mountain had decreased because of the eruption in 1963. 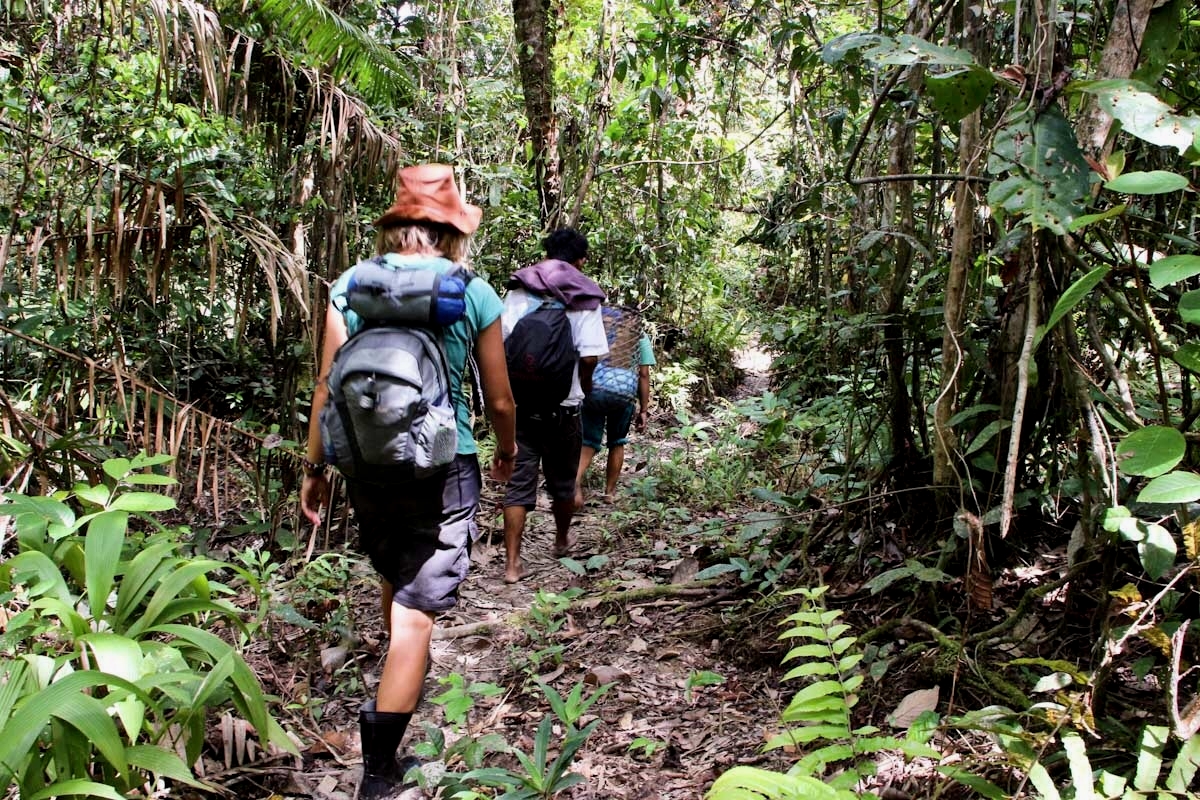 Although not far from the main island of Sumatra, Mentawai Island and its residents remained isolated until the 19th century. The island was separated from Sumatra about 500 thousand years ago.

Mentawai is more widely known by foreign tourists than Indonesians themselves. In fact, the island which is part of the West Sumatra Province has a stunning natural panorama and sea and is perfect for marine tourism.

The main attractions in the Mentawai Islands other than surfing are to take adventure trip through the interior of the pristine tropical forests and enjoy the lives of indigenous peoples who live peacefully inside. 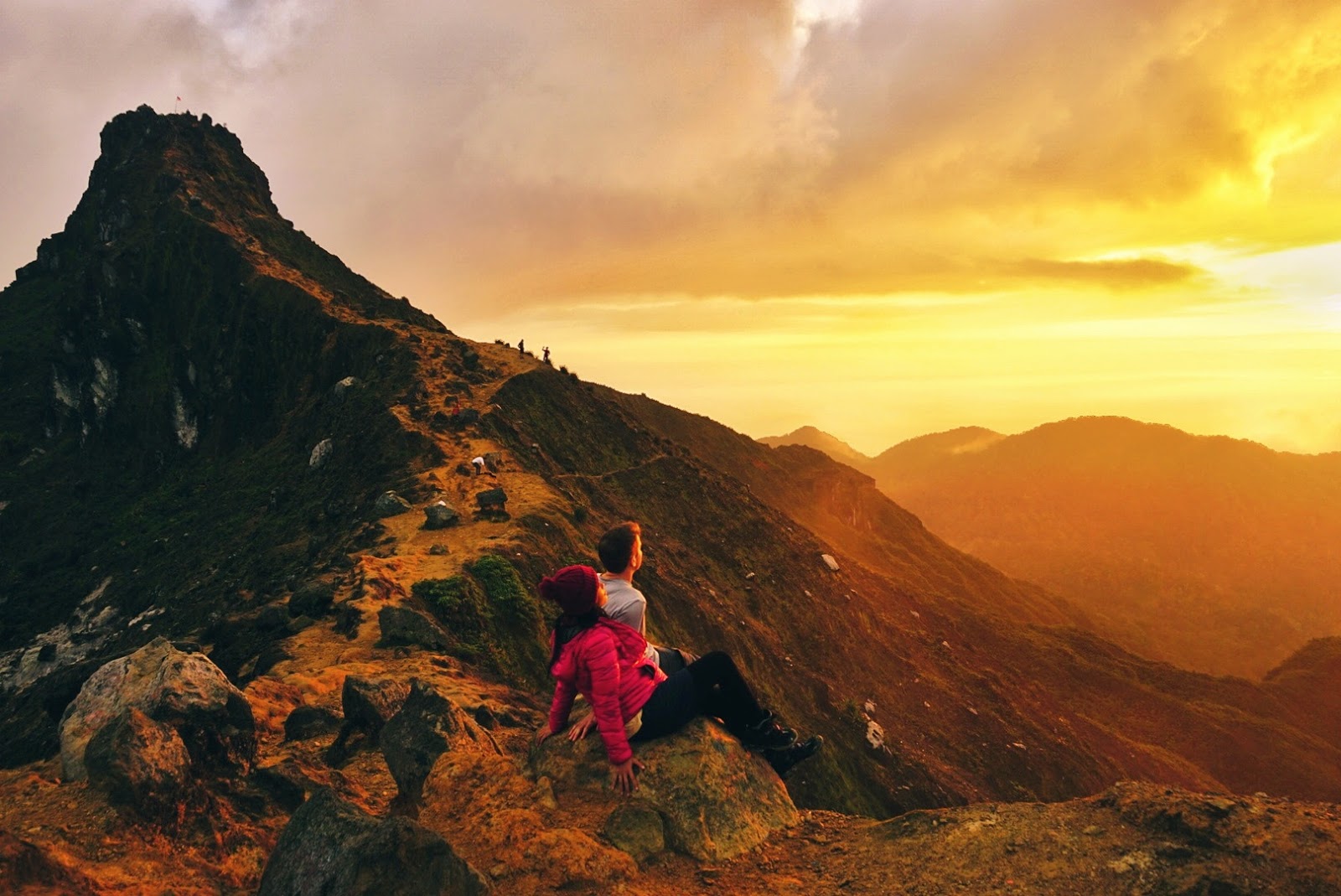 The mountain which has an altitude of 2,094 meters above sea level is located in the Karo Highlands, Karo Regency. Meanwhile, the stretch of Mount Sibayak is also part of the Bukit Barisan Forest Park area. Mount Sibayak has mild terrain and it takes around five hours to reach the summit.