Indonesia is a country with so many cities in it. There are around 98 cities and towns in the country that has around 17,000 islands. Cities in Indonesia generally have strong historical value.

In the past, Indonesia had a big role in the history of world civilization. Lots of great empires that stood up to eventually establish a city as the center of government. These cities have survived for hundreds even thousands of years, eventhough the royal king has gone.

Therefore, there are so many tourists who come to Indonesia want to learn the uniqueness of these old cities. They generally study it from the historical perspective, historical background and its culture. 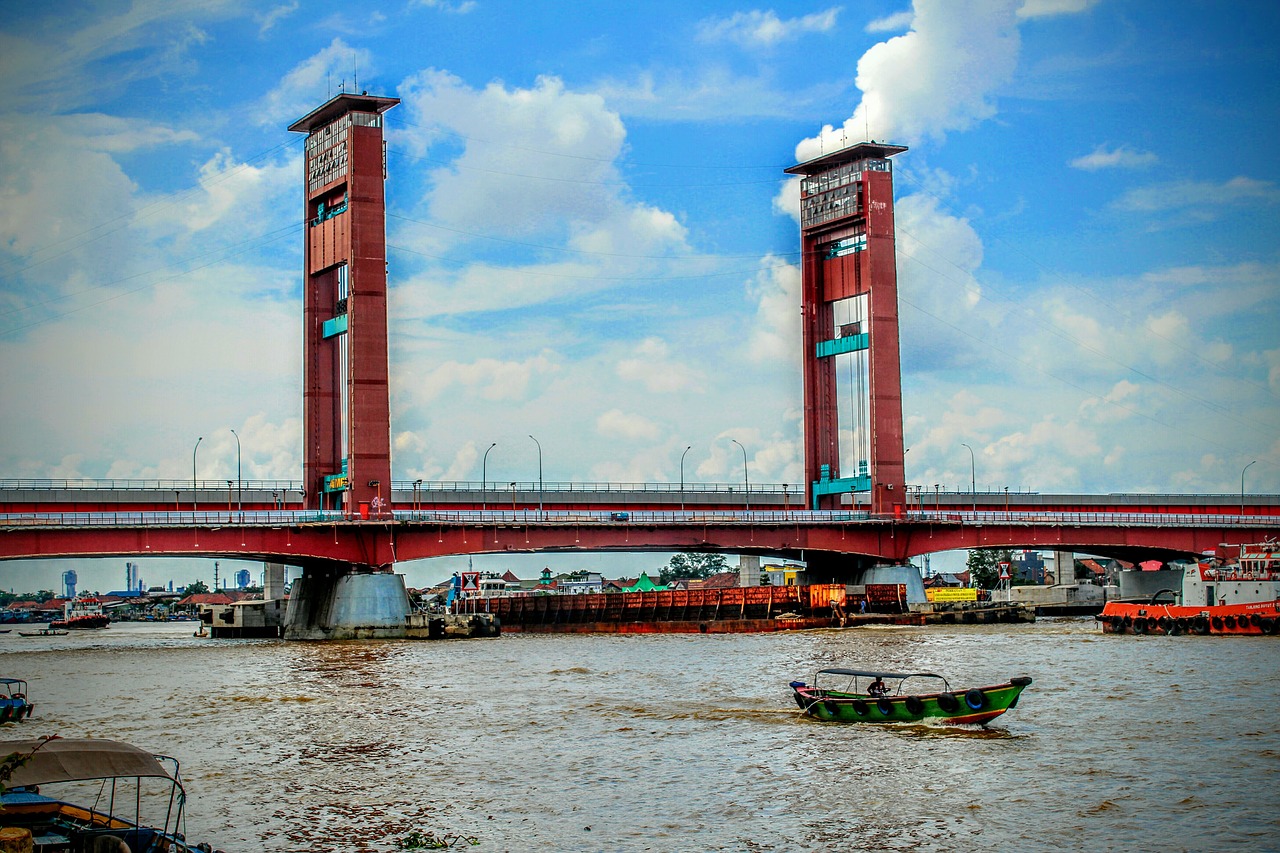 Palembang is the second largest city on the island of Sumatra after the city of Medan. The city that has the nickname “Bumi Sriwijaya” is the oldest city in Indonesia. The main icon of this city is the typical Ampera Bridge.

Palembang has also a nickname “Venice of the East” by people from western countries. The city was also the center of the Srivijaya Kingdom which was the largest maritime power in Southeast Asia at that time.

This city was founded on June 16, 682 AD, as written in the Kedukan Bukit Inscription. 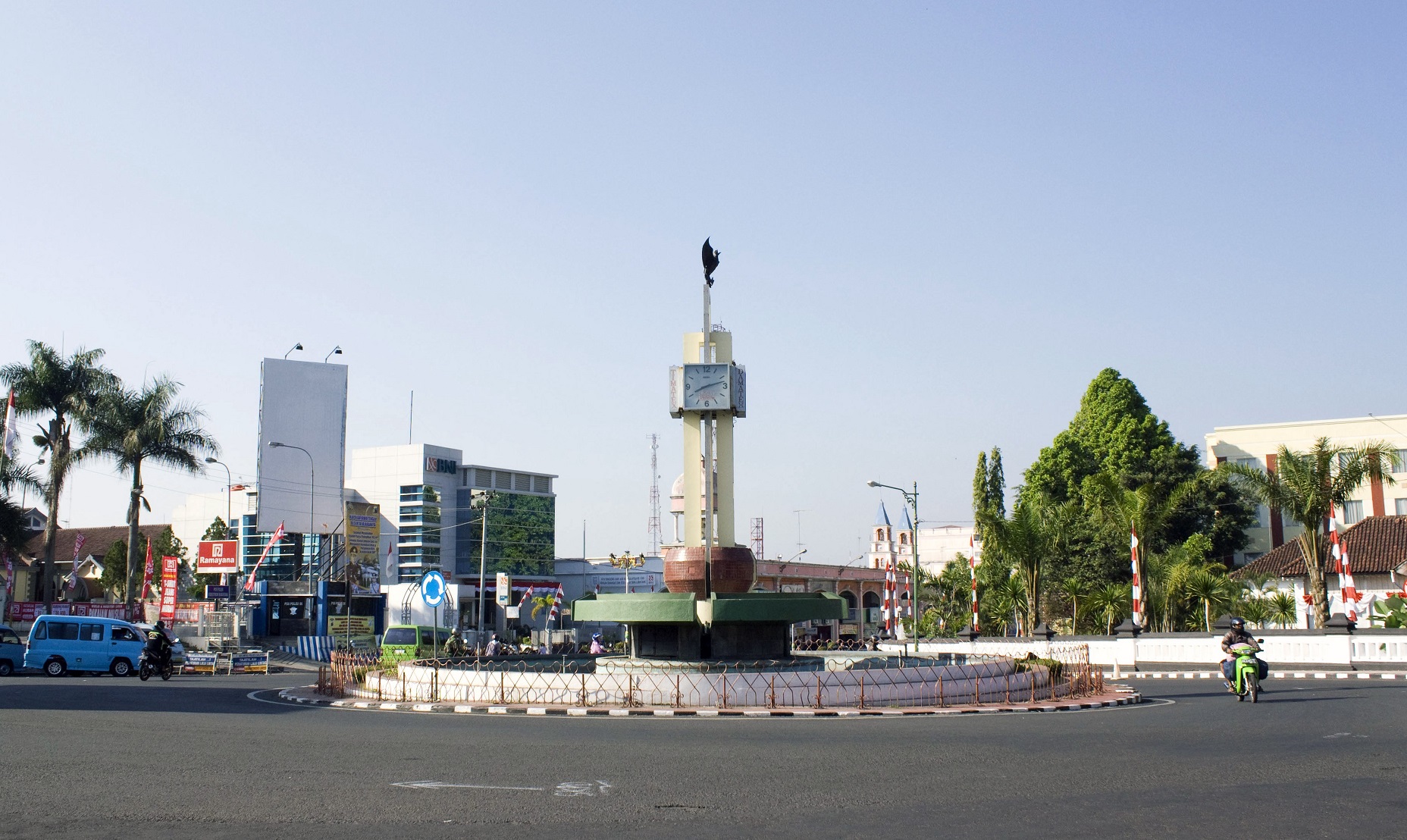 Salatiga City is the second oldest city in Indonesia after Palembang. If Palembang is located on the southern part of Sumatra Island, then Salatiga is a city in Central Java that has existed since 750 AD. 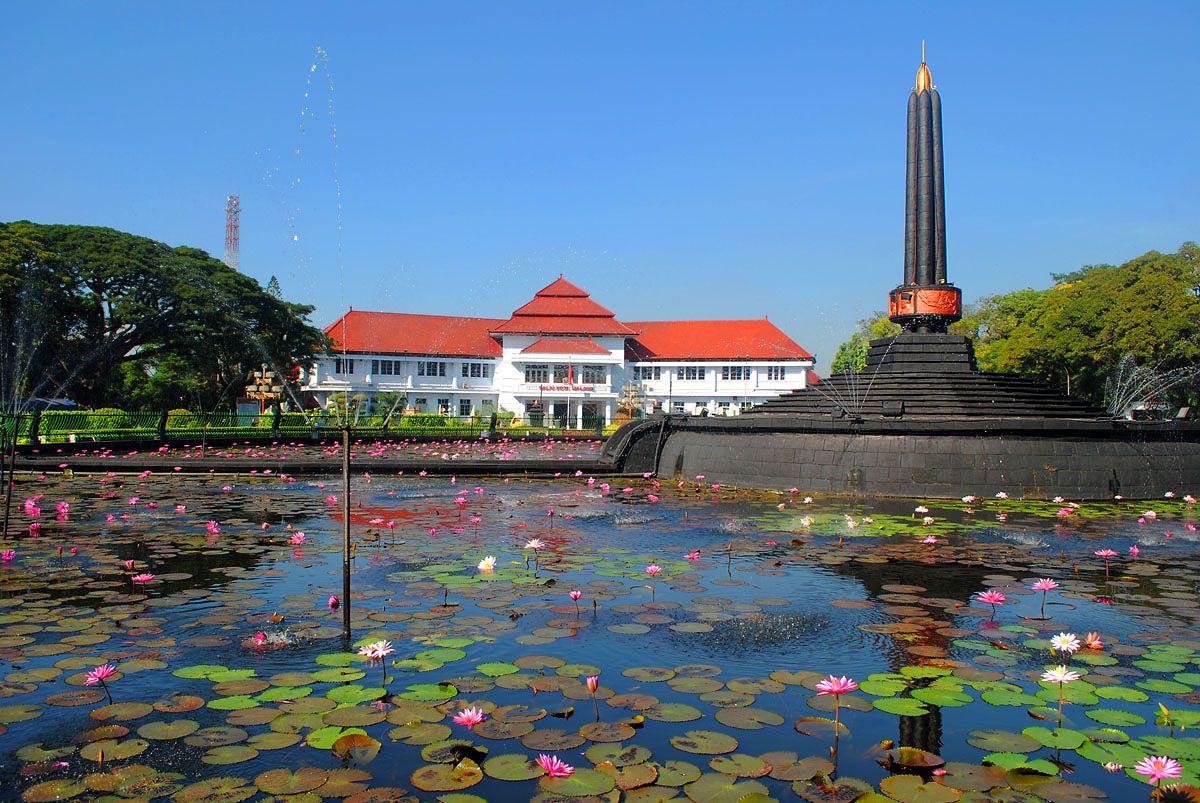 Malang, which is located in the East Java Province, is also one of the oldest cities in the archipelago. The city which is located not far from Surabaya is also dubbed as “Paris van Oost-Java” or “City of Paris in the eastern part of Java”. The Malang atmosphere which is cooler than any other cities as well as the beauty, make this city considered equivalent to Paris.

Malang was once the territory of Singasari Kingdom even though it was under the Kediri Kingdom. After Ken Arok came to power, finally the royal city was moved to Malang.

Malang civilization may have changed drastically. But the remnants of glory in the past are still engraved in several temples such as Singasari Temple, Kidal Temple and Jago Temple. During the Dutch colonial period, Malang was used as a center for strategic trade as well as a place for fighters to fight under the leadership of Trunojoyo.

The city which is famous as apple fruit producer has existed since 760 AD, shortly after the existence of Salatiga City. 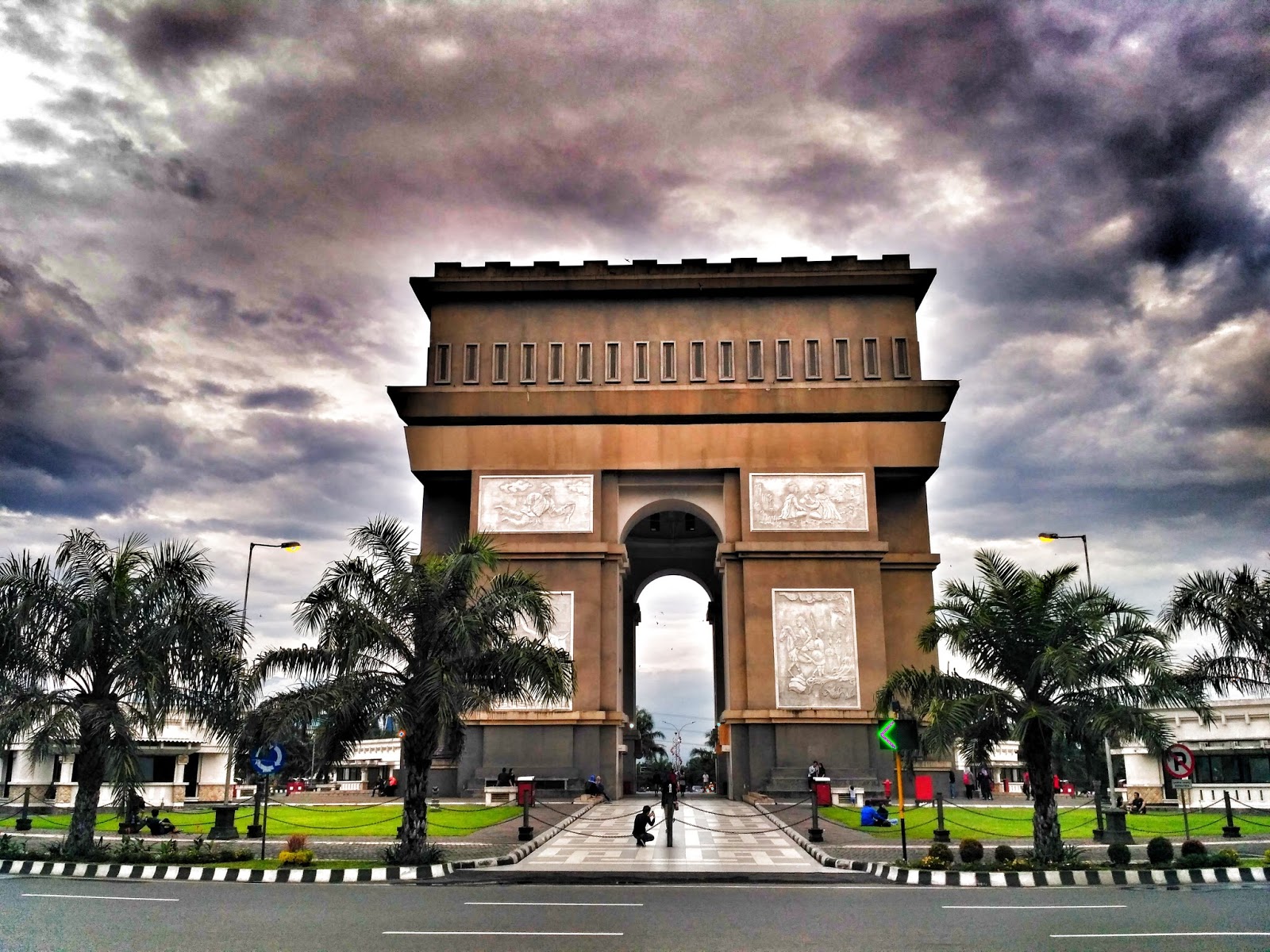 Kediri City is one of the oldest cities in Indonesia, which was founded in 879 AD. The city is located in East Java Province with an area of 63.40 square kilometers. Kediri City is also known as the largest sugar and cigarette trading center in Indonesia.

The history of Kediri and Singasari Kingdom is indeed strongly related to this city. Various relics of the kingdoms were found in the City of Kediri. Until now Kediri continues to polish its image as a city full of history.

In Kediri there is a building that is similar to the Arc de Triomphe Monument in Paris, France. The monument was indeed made similar and used as an icon of Kediri City. 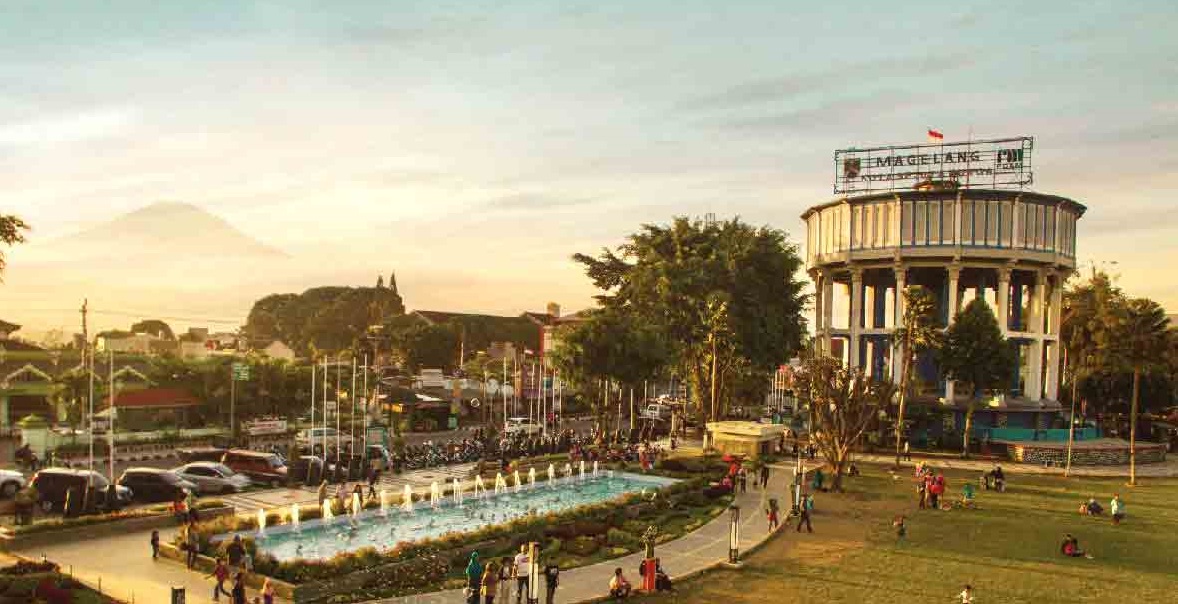 The next oldest city in Indonesia is Magelang. This charming little town is located in Central Java Province. Even though this city is small, it has a very strong and high-value history.

To foreign countries, Magelang is famous for being the location of the famous Borobudur Temple.

Magelang was officially founded as a city on April 11, 907 AD. In the 18th century, Britain had conquered the city and made it as the center of government.