The Buton Sultanate Palace Festival is an annual event held in Bau-Bau City which aimed to introduce tourism in Southeast Sulawesi by presenting a combination of Arts, Culture and Sports events.

Other than the Asean Indigenous Palace Festival (FKMA), which will be held next November, the Baubau tourism official also has another prestigious event which is part of the Indonesian 100 Calender of Events 2019. They call it the Buton Sultanate Palace Festival.

The festival, which will be held in October, is combined with the Baubau City Anniversary which falls on October 12-17.

The event itself will be enlivened by an exhibition of heritage objects of the Sultanate of Buton, custom processions, rowing boat races, various art performances and exhibitions of regional superior products. All of it is the government’s attempt to promote the culture of the Buton Sultanate. 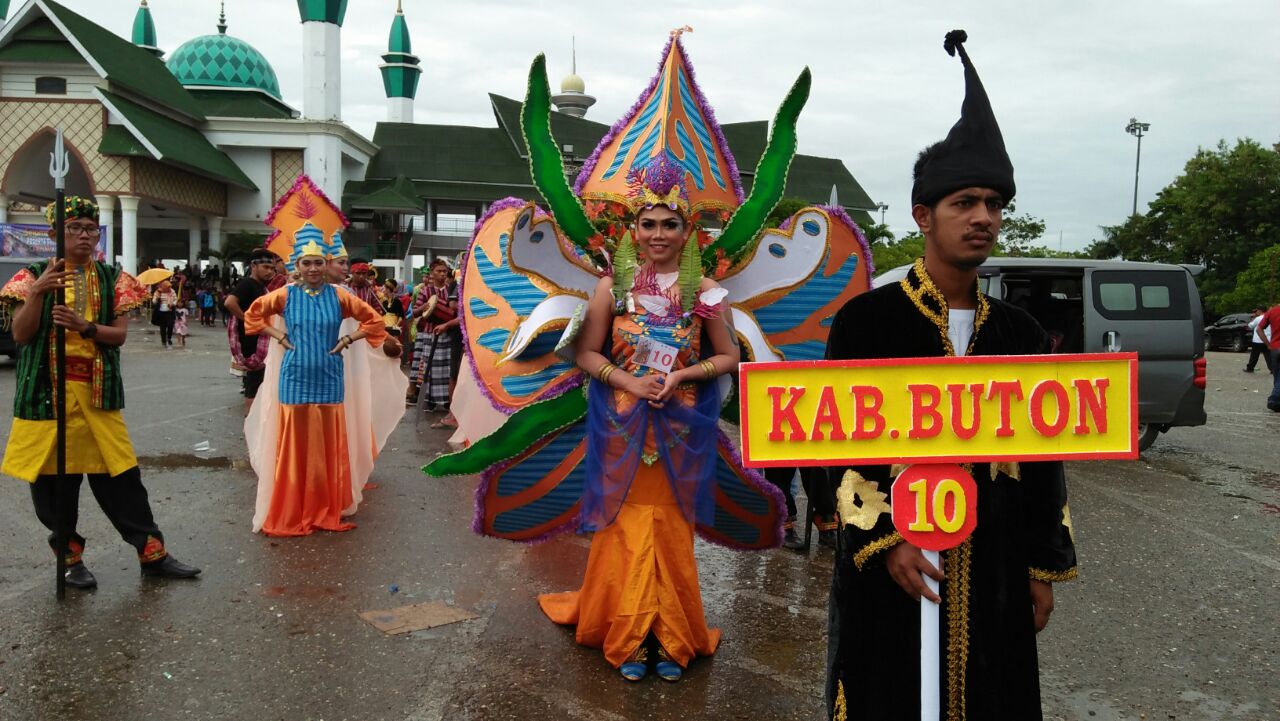 Attending the Buton Palace event will not be complete if you have not stopped at the Buton Palace Fortress in Bau Bau City. Buton Fort Palace is the former capital of the Buton Kingdom and from this place you can enjoy views of the Bau Bau city. The next destination you can visit is Nirvana Beach in Sula Village. Other than enjoying the beauty of the beach, you can also dive here. 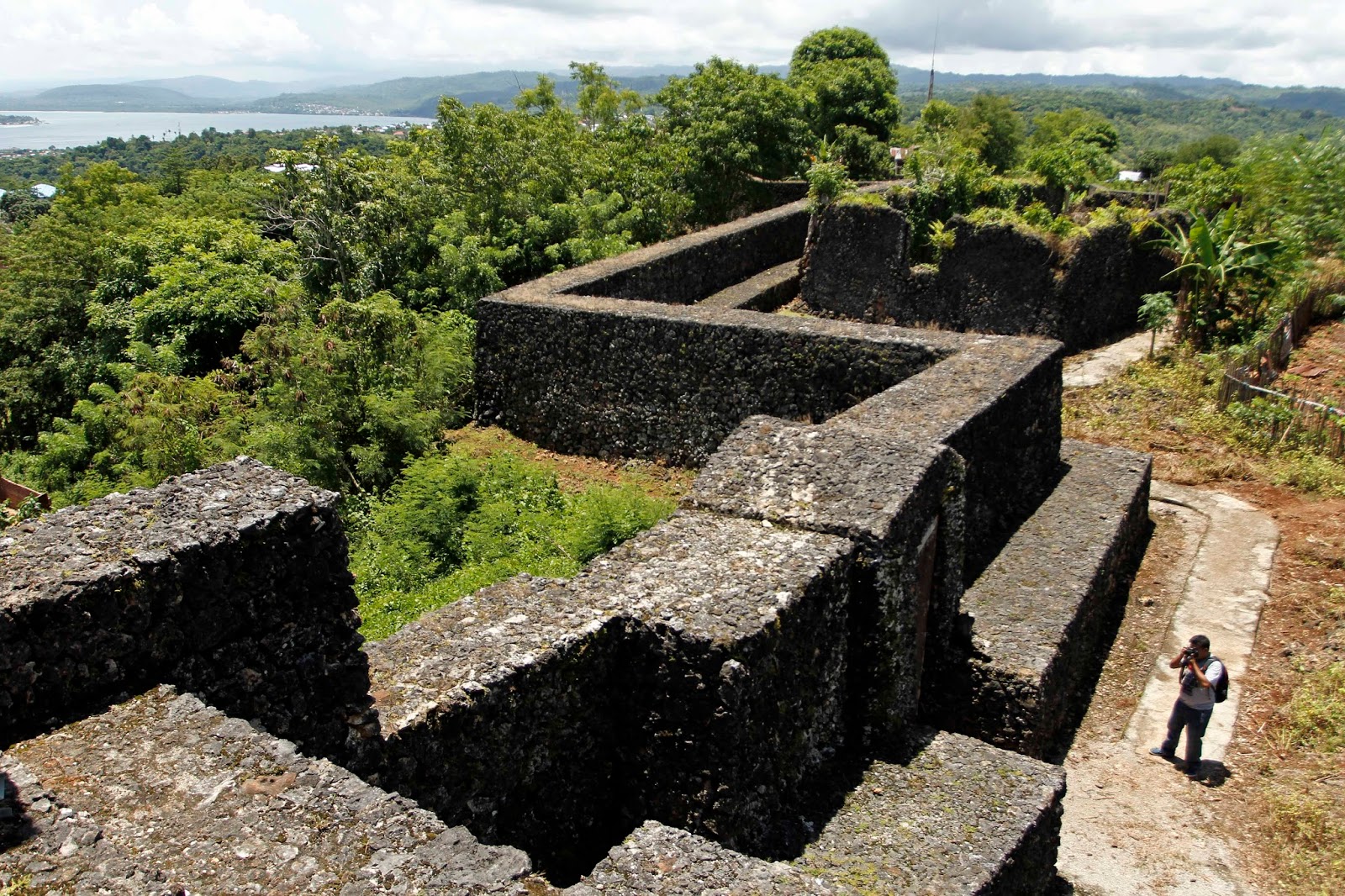 Parende Fish is a typical Buton culinary that you must try along with the various types of grilled fishes. Another culinary worth to try is the Buton snacks made from cassava, called Kasuami and Tuli-tuli. 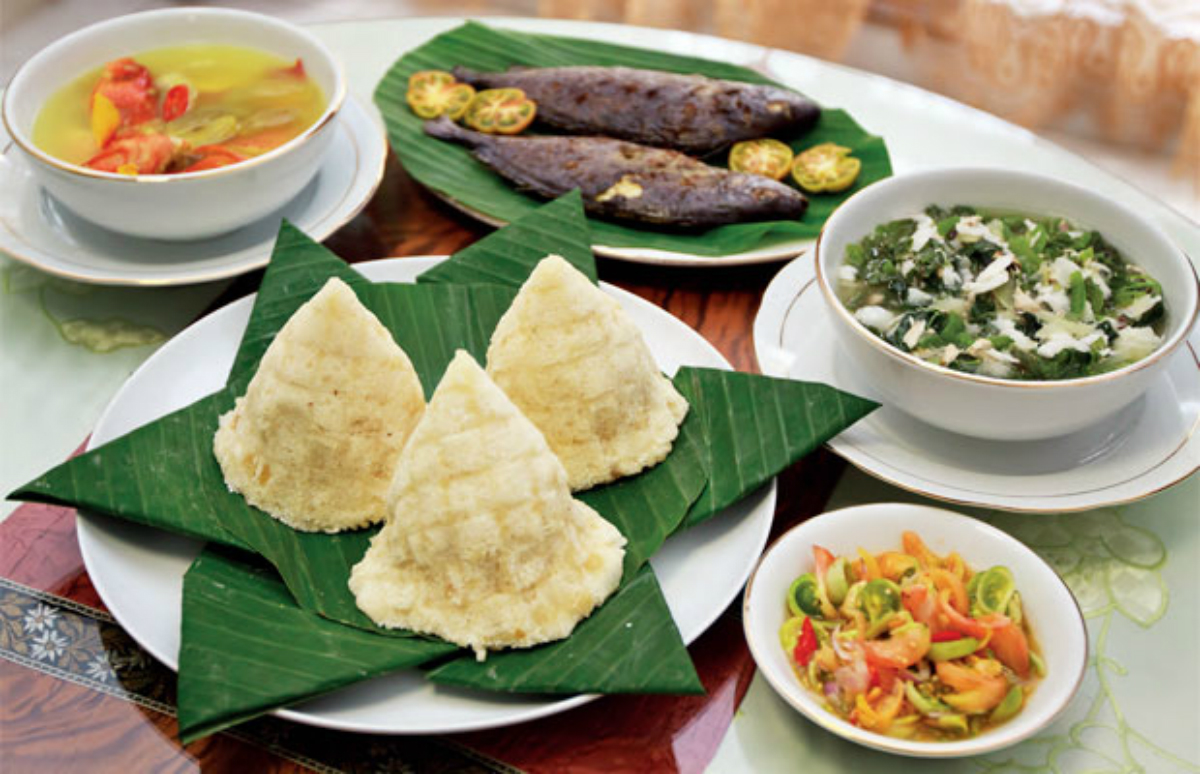 Bau Bau City can be reached from Kendari, the capital of Southeast Sulawesi Province, by air or by sea using fast boat operated by Indonesia National Sailing company.