Discover The Old Town of Kotagede 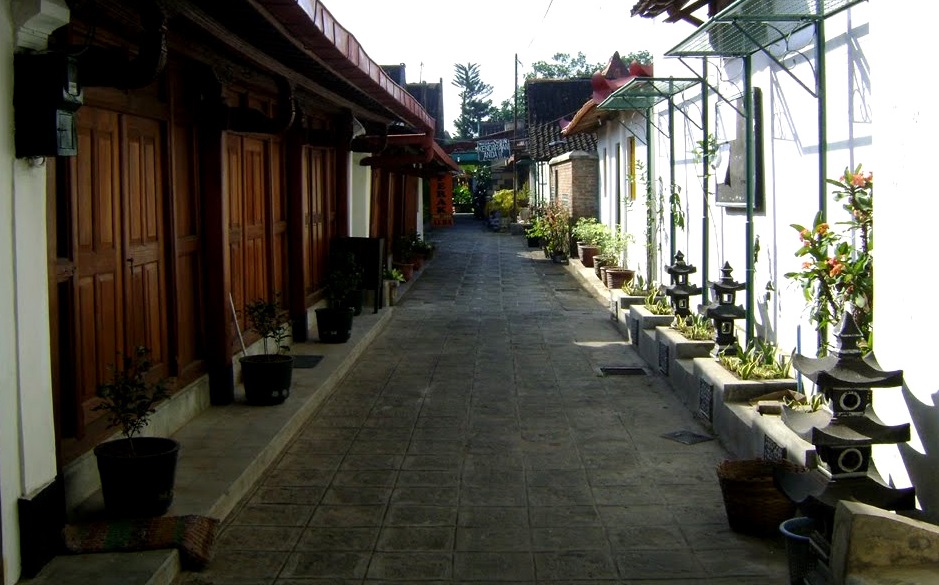 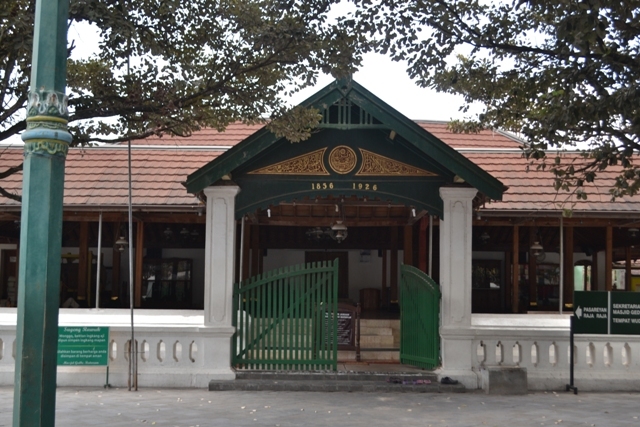 Kotagede which is now a suburb of Yogyakarta, in history was the first capital of the Kingdom of Mataram, founded by Panembahan Senopati in 1582, who controlled all the island of Java. Few people know that the Kotagede area has its own historical value.

One of heritage building is Masjid Agung Kotagede (The Great Mosque of Kotagede). This building is the oldest mosque in Jogjakarta. Kotagede Mosque built during Mataram Kingdom at 1640. Sultan Agung built the mosque together with local communities who are predominantly at Hindu and Buddhist. So it’s no wonder when the mosque was also influenced by Hindu and Buddhist styles.

You can visit the sacred tomb of the founder of the kingdom, where Panembahan Senopati was buried in the small cemetery of an old mosque located south of the central market of the city. The old mosque of Kota Gede, traditional houses with Javanese architecture typical and the colonial houses that still use the ancient town planning has a unique architecture of its own. The Pesik house that belonged to a wealthy man of this village and the ruins of the citadel is located in Kotagede.

Discover this ancient village by walking down the street, feeling the Kotagede community of everyday life as a heritage center of the Old Islamic Kingdom of Mataram in Java.

Choose your departure dates yourself