Salatiga The Most Beautiful City in Central Java

A city is a place for people to live, work, obtain education, health services and a place for social interaction. To support the city functions as stated above, various supporting factors are required such as security, political stability and the common one is the environmental factors. Organized environment, cool air and beautiful natural scenery are some of the things that make people feels like home and want to stay in the city.

If you visiting Central Java, there is one city that used to be a dream place for Eastern and Western people to live and settle. In terms of the environment, this city has all the elements that make almost anyone feels like home. The city is Salatiga. This small town located on the crossing line of Semarang – Solo City was once a favorite place for the Dutch East Indies to live and settle.

Salatiga City is a retirement city located at the foot of Mount Merbabu in the north, 49 kilometers south of Semarang City and 52 kilometers north of Solo City. As a city on a mountain slope, it has cool atmosphere. The geographical of the city are surrounded by best mountains which are the Mount Merbabu, Mount Gajah and Mount Telomoyo in the south and southwest area.

The existence of Rawa Pening Lake on the west side make the landscape of the city complete between mountains, lowlands and waters territory. These what make the Europeans feels like home and interested to live in the city while taking care of farms that stretch from Bawen, Tuntang, Salatiga to Beringin. 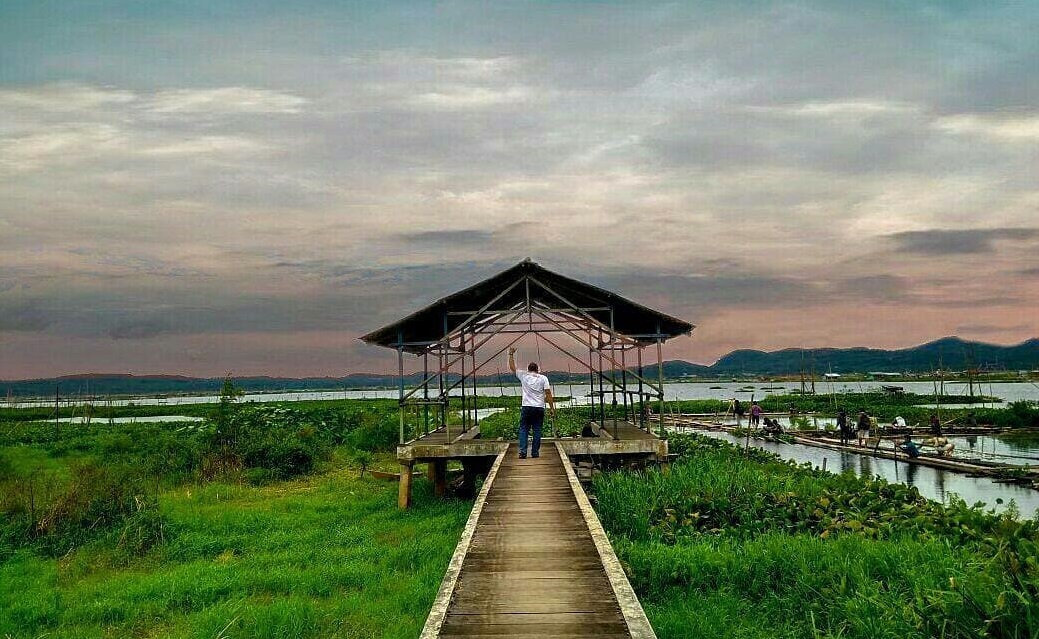 In the past, Salatiga City was an area designated as a municipality through the decision of the Dutch East Indies government in 1917. At that time it had everything to become a municipality based on the land size, financial supports as well as the number of people occupied the city.

By the Dutch Government, the Salatiga Municipality was developed into an organized and controlled area. The management of the area of Salatiga is classified as advanced in its time as a habitable city by taking into geographical location and the wisdom itself.

The Salatiga town management concept is known today as an environmental arrangement that follows the garden city concept and tropischee staad. The concept of garden city is seen from the arrangement of the city which is conceptualized based on the process of obtaining close social interaction with the houses standing around the plantations and agricultural areas as well as artificial environmental arrangements, such as parks, green lanes, yard houses and the city circulation system. The city is also supported with complete arrangement of areas as parks, public facilities, educational facilities, places of worship and public support facilities. 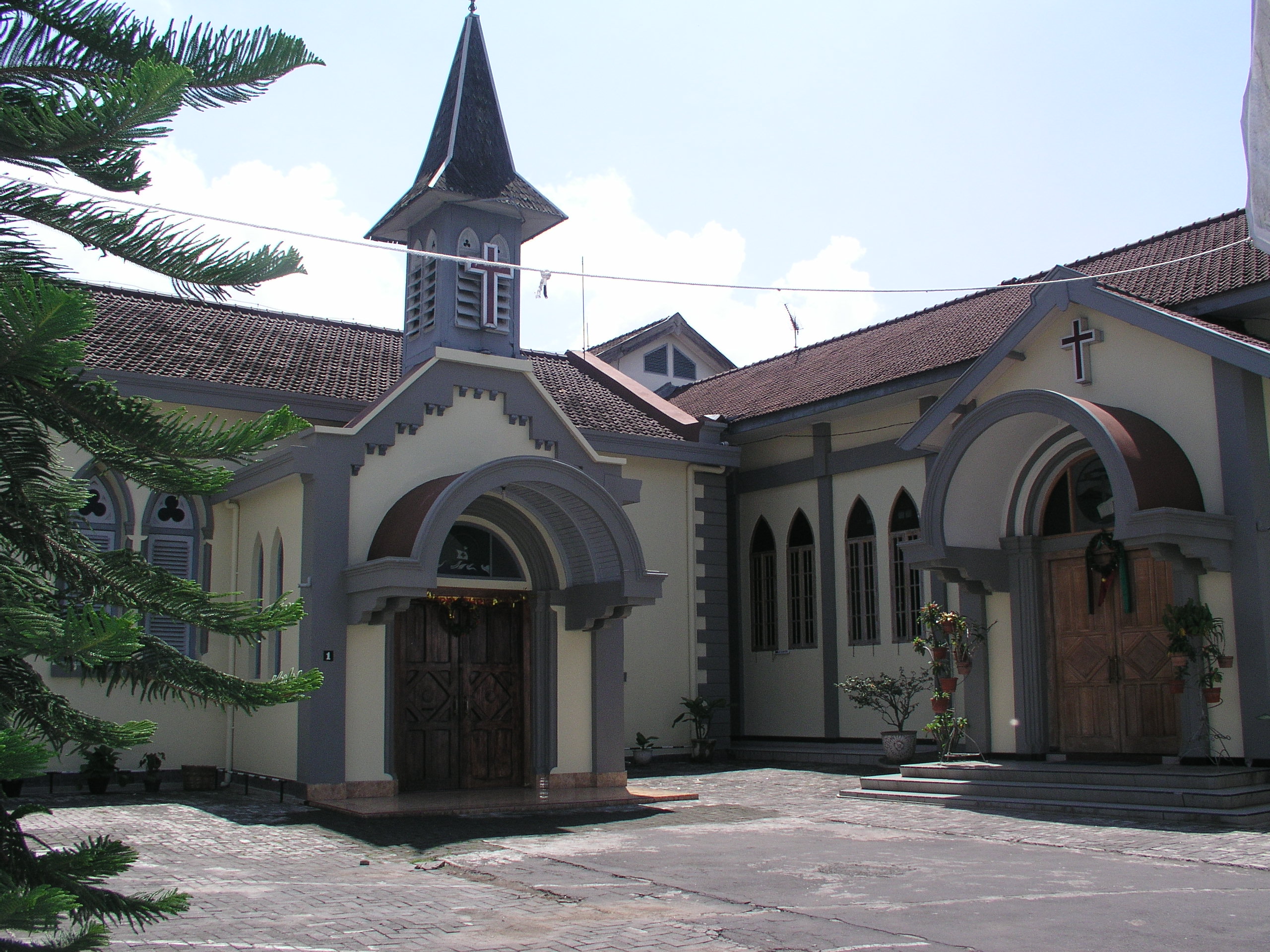 With good organized development of Salatiga, and supported by beautiful landscapes and temperatures that resemble the climate in Europe, Salatiga Municipality, by the Dutch East Indies government, is called “Salatiga Dea Schoonnste Staad Van Midden Java “or Salatiga the most beautiful city in Central Java.

Since Salatiga is a small town, only 56,781 km2 or 12 smaller than Singapore, it only takes one day to go around the city. Despite the small land, it developed so much in many areas and one of them is its tourism sector. It was also called the golden triangle of Joglosemar – Jogja, Solo, Semarang. 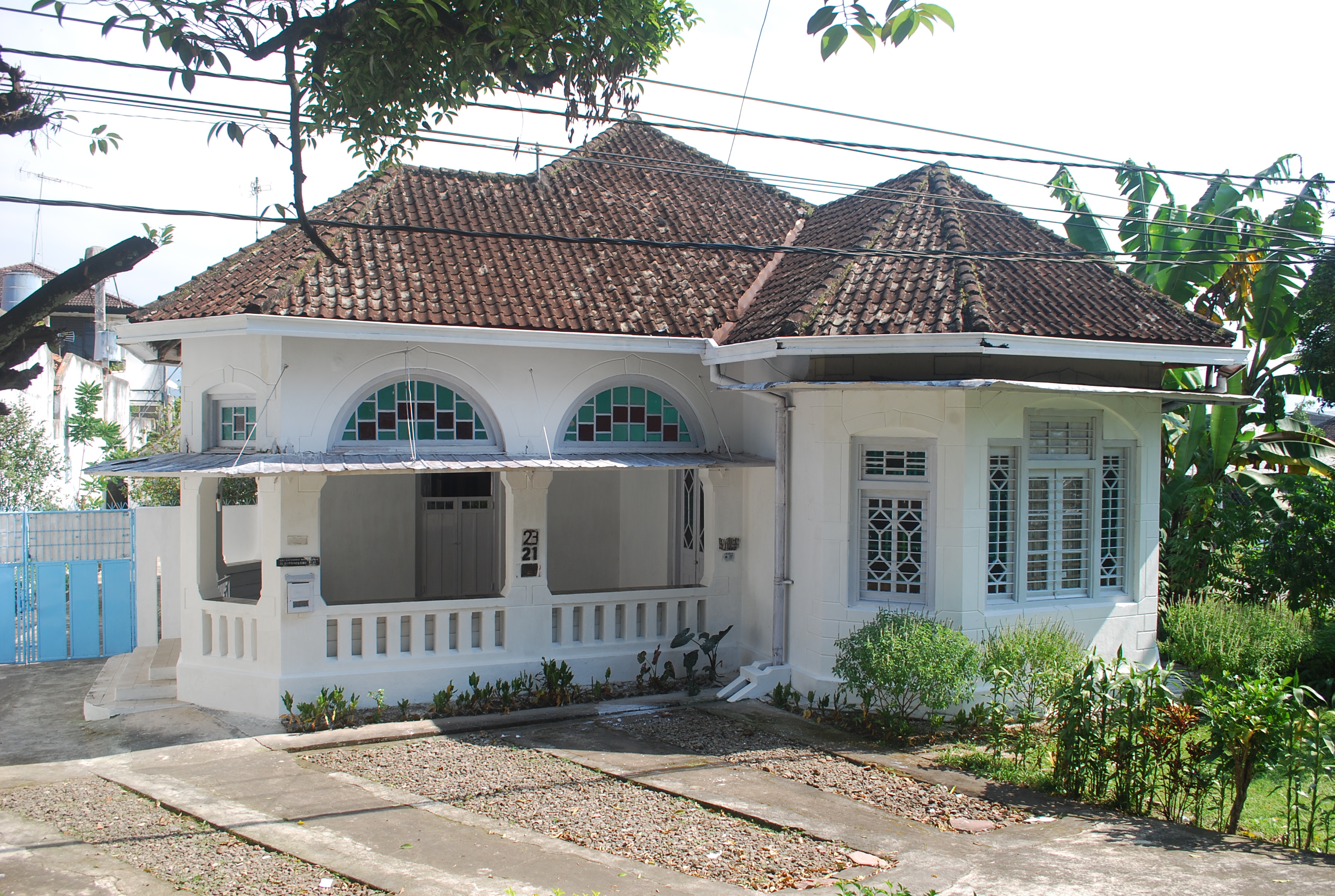 Salatiga is a strategic place that used to be the resting place for the Dutch at the time. It also provided a lot of infrastructures to facilitate the Dutch who wanted to rest. The residents also created buildings with the unique feature as iconic Dutch buildings at the time.

However, at this moment there are only a few buildings that still exist. The other buildings which had to become the icon of Salatiga are left behind only in the memory. Nevertheless, you can still find the remains of history in Salatiga which you will regret if you miss them out. 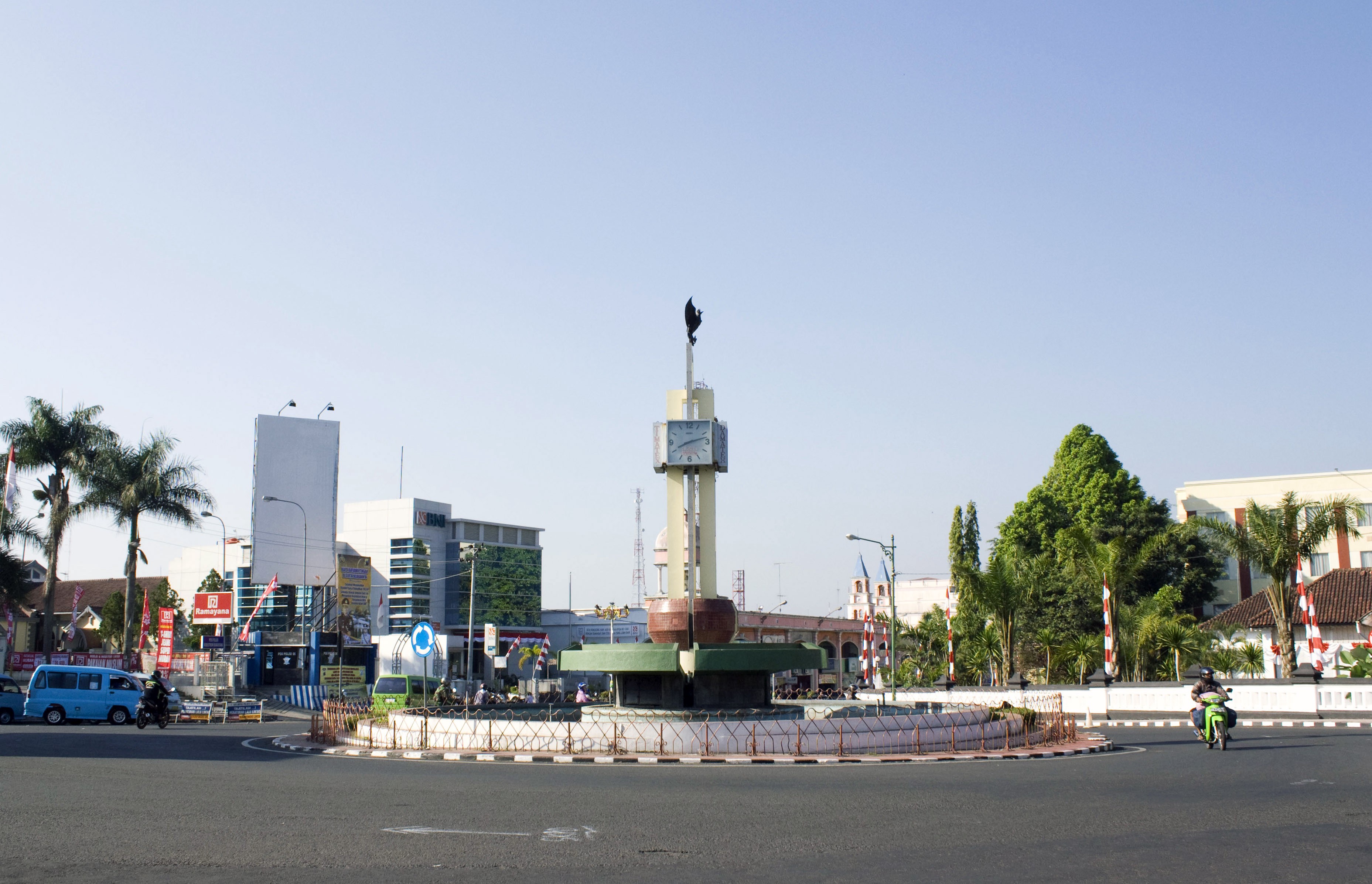 Now Salatiga is growing and remains a dream residential city for most of the people. Even more people come from all around the world to this beautiful city to study since the establishment of several leading universities. With the diversity of people living in Salatiga today, it has a new nickname as “The Mini Indonesia”.