One of the most iconic festivals in Indonesia, the Bau Nyale Festival 2020 will be held again in Lombok, West Nusa Tenggara. During a week, 9 – 15 February 2020 the West Nusa Tenggara Tourism Office (Dispar NTB) together with the Central Lombok District Government supported by the Ministry of Tourism and Creative Economy held the first event of Indonesia Calendar of Event (CoE) 2020, the Bau Nyale Festival.

The Bau Nyale Festival is a tradition of capturing sea worms, which are believed to be the incarnation of Princess Mandalika who jumped into the sea – to avoid the capture of her by many princes that want to marry her.

Different from the previous year, which was carried out on Seger Beach, the Bau Nyale event will be held at Tanjung Aan Beach. It is because the Seger Beach is currently building a highway circuit for MotoGP 2021.

Tanjung Aan is one of best beaches in Lombok that have white sand with grains like pepper. Near the beach there is a Merese Hill, which is popular as a selfie location with Mandalika tourist area as the background.

The festival committees emphasize that the Bau Nyale Festival this year is still guided by traditional standards, but only the location that translocated. 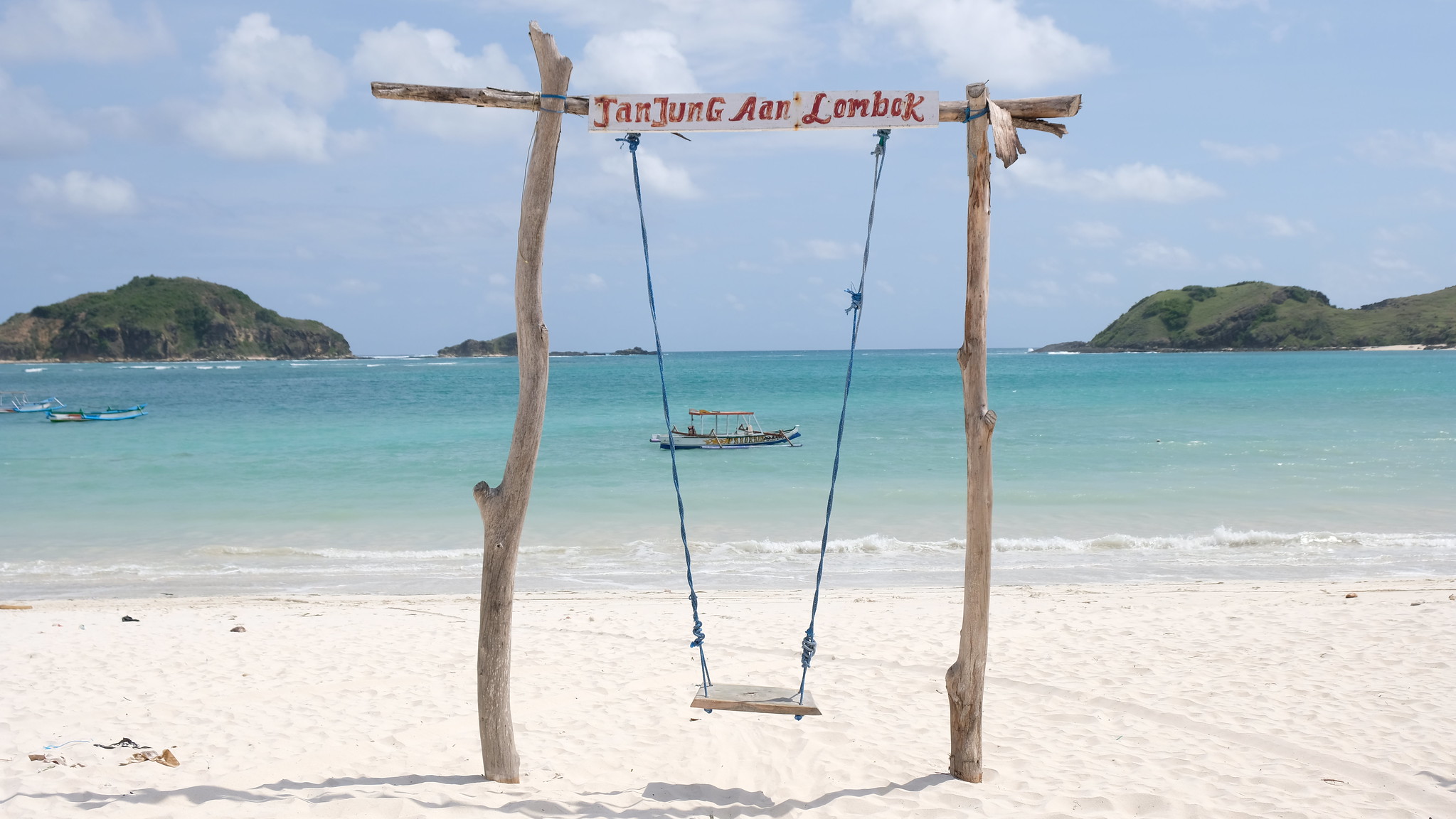 To be able to accommodate tourists who come to witness the Bau Nyale Festival, the government in cooperation with local tourism agencies have confirmed the readiness of 12,000 starred hotel rooms and 200 homestay accommodation rooms.

Regarding to the location movement from Seger Beach to Tanjung Aan Beach, this is not the first time it has been done. Previously, in 2016 the festival’s location had also been transferred to a public area on Kuta Mandalika Beach, not in Seger Beach. 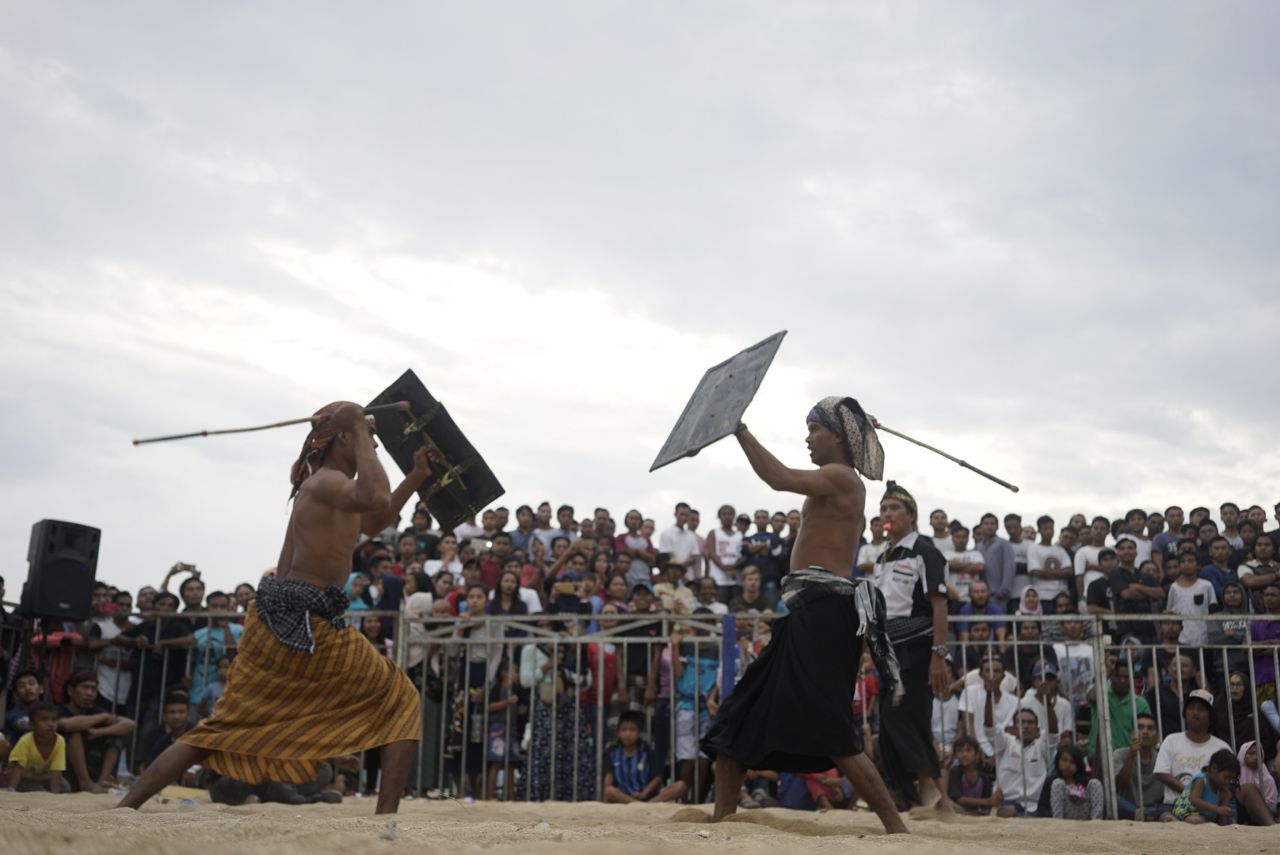 Later, the Bau Nyale Festival will begin with “Peresean”, the ancient dance ceremony of the Sasak people. Held February 9-13, this dance is packaged in the form of a battle scenario and will be performed by two men, using some weapons which are sticks and buffalo skin shields.

Peresean is a representation of a fight among the princes in Lombok who fought for Princess Mandalika. Being an interesting mythology, the beautiful Mandalika Princess was fought over by the Lombok princes.

To avoid bloodshed, Mandalika Princess then willingly sacrificed by throw herself into the sea. Then, she turns into “nyale” and appears every 20th of the 10th month of the Sasak calendar. 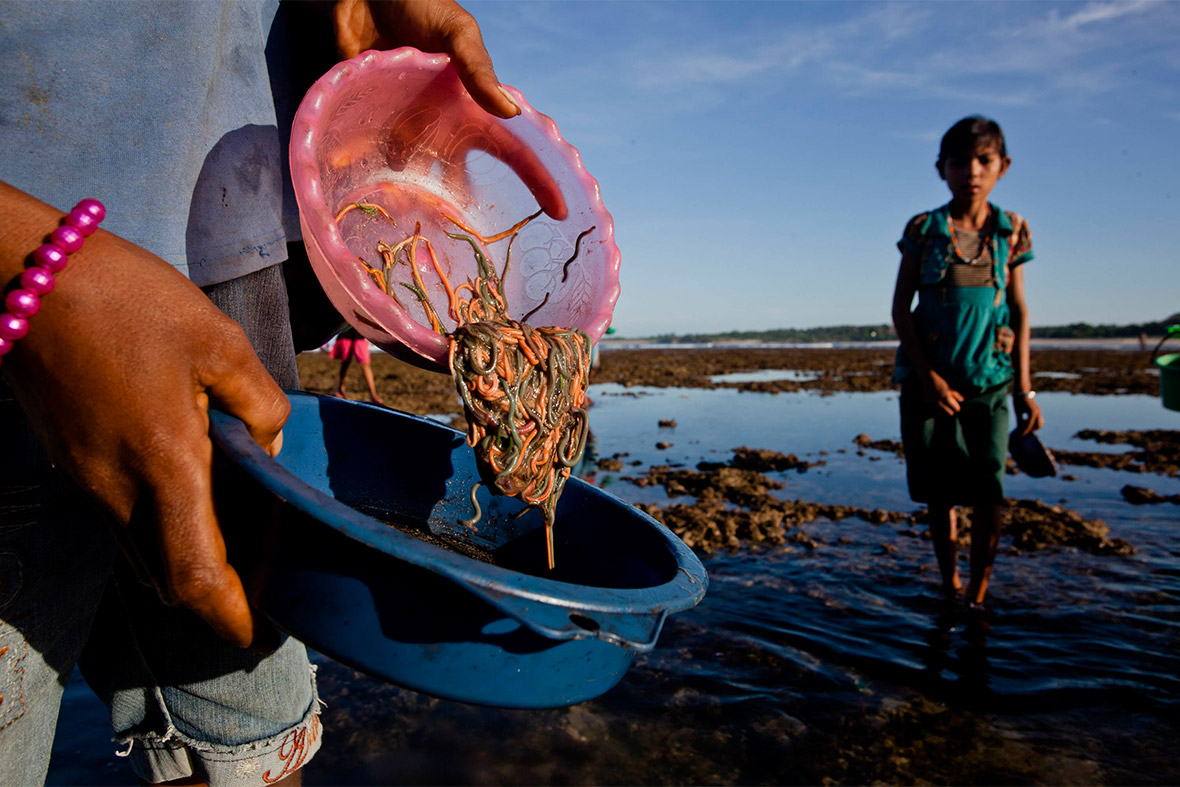 Another attractions that enliven the festival are photo contests, creative dialogue and fashion, as well as the final selection of the Princess Mandalika contest which is open to participants from all over West Nusa Tenggara districts or cities.

The event will also enlivened by the Mandalika mountain bikes competition, local culinaries, Mandalika Fashion Carnaval and the peak night of the Bau Nyale Festival which shall be held all night until morning when catching the Bau Nyale (sea worms). The organizer also conducts basic training in Tourism Human Resource and Goes To School.

Bau Nyale (catching colorful sea worms) is the Lombok society culture that has been descended from generation to generation. This culture is closely related to the Princess Mandalika legend. Local people believe that “nyale” is the incarnation of Princess Mandalika who is willing to sacrifice herself for the peace of her people.

This tradition is motivated by a legend that is inherent in the hearts of Lombok people; which is about the story of a sacrifice from a beautiful princess named Mandalika. She really loves peace for all groups of people. She did not want to let down young nobles who put their hearts on her. The Princess Mandalika consciously chose to throw herself into the sea, which then due to natural magic turned into the “nyale”.

Nyale itself is a type of sea worm, which is contested by all princes who could not marry Princess Mandalika.

Furthermore, this event is routinely repeated every year. Nyale is fought over by the community as a culture and the hauls are either consumed or stocked in the fields. They believe the nyale can bring fertility to rice plants in the fields.