7 Facts of Indonesia Tourism in the Eyes of The World

Indonesia does have great tourism potential. Moreover, in almost every region there are tourist attractions with their own beauty and uniqueness. No wonder that in January-November 2018 there were 14.39 million foreign tourists visiting Indonesia. This figure is up 11.63% from the same period in 2017.

Data from the Central Statistics Agency shows that Indonesia is increasingly preferred by international tourists. Curious how the world sees Indonesia tourism? Here are 7 Facts of Indonesia Tourism in the Eyes of the World. 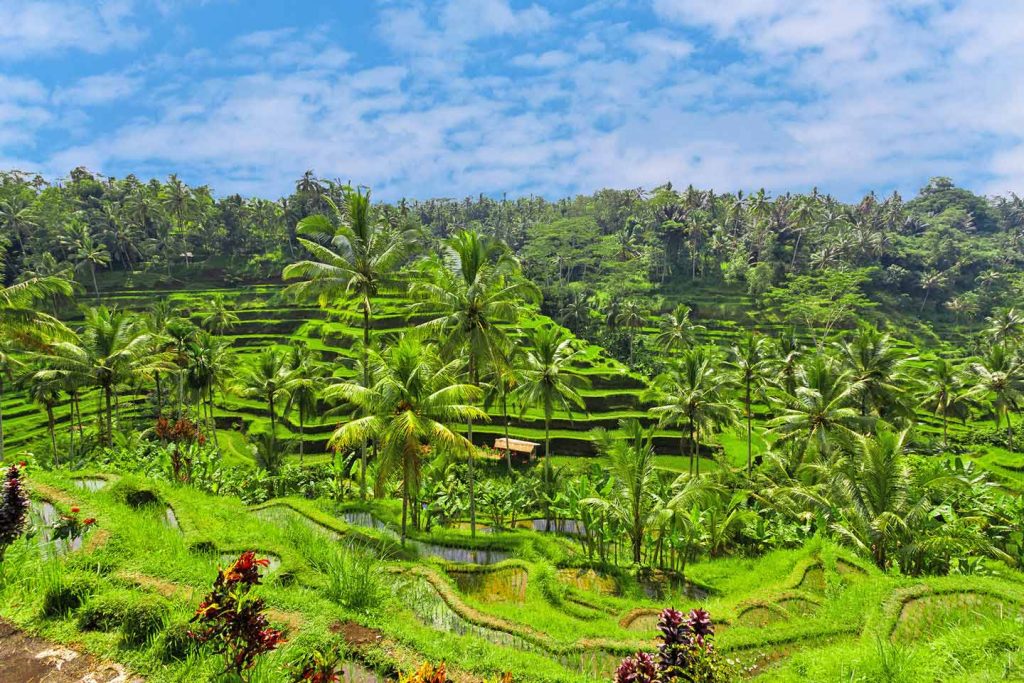 A traveling site, müvTravel has just published 30 list of destinations dreamed of by millennials as bucket-list 2019. The good news is that Indonesia ranks the second, which Ubud, Bali as the main destination. Millennials are more interested in finding local experiences and enjoying every moment of traveling. Those can indeed be obtained when traveling to Ubud, Bali. Moreover, Ubud has beautiful natural scenery and thick culture as well. 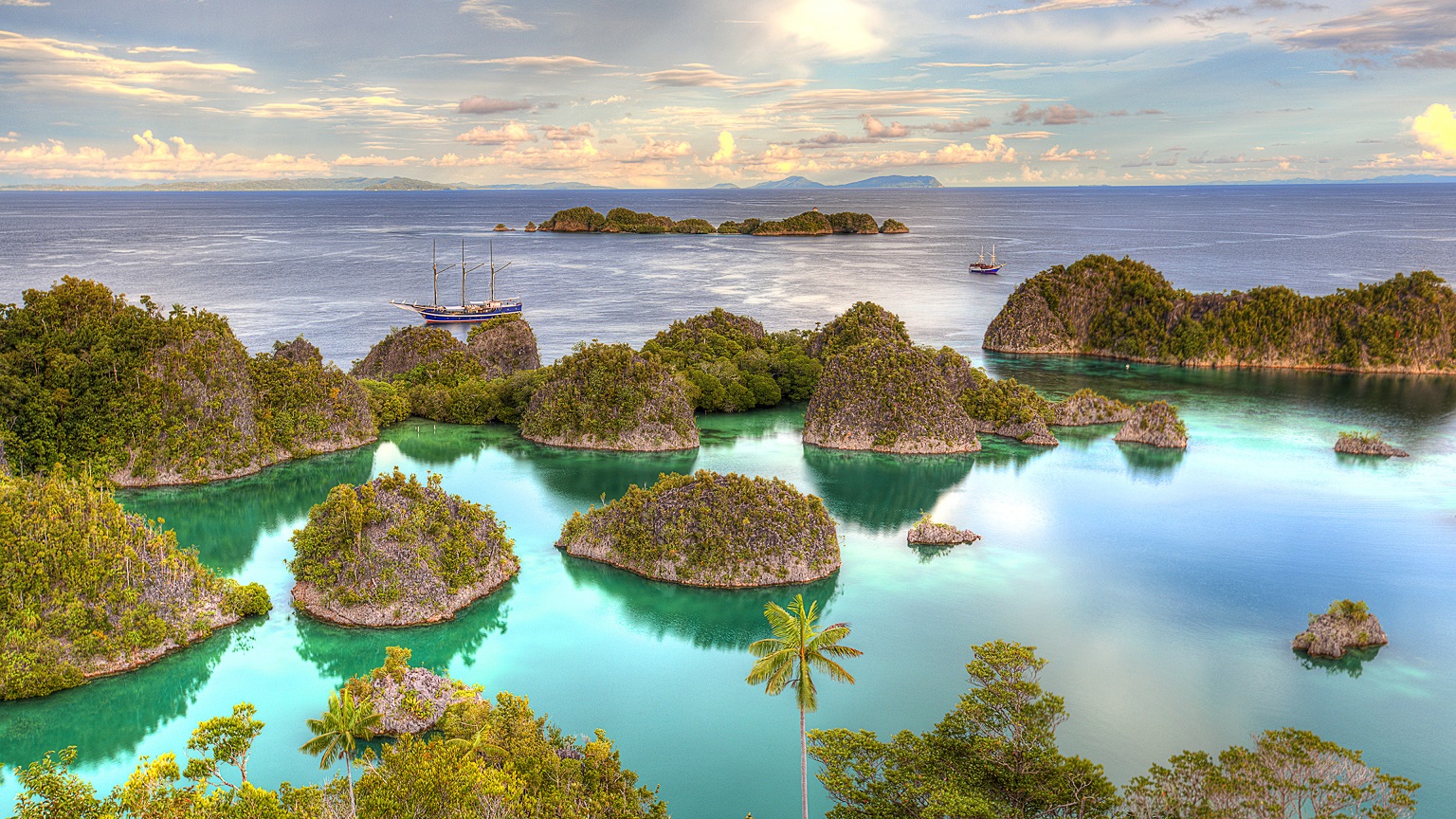 At the end of last year, Indonesia was awarded Top 10 Best Countries to Visit in 2019 from Lonely Planet. Indonesia is ranked 7th. The richness of nature, culture and culinary are some of those reason to visit Indonesia. With the Lonely Planet recommendation, it can be said that Indonesia tourism is increasingly recognized by the world. Tourism activators hope this year more and more people visit Indonesia.

Fact 3: Have an instagrammable travel destination 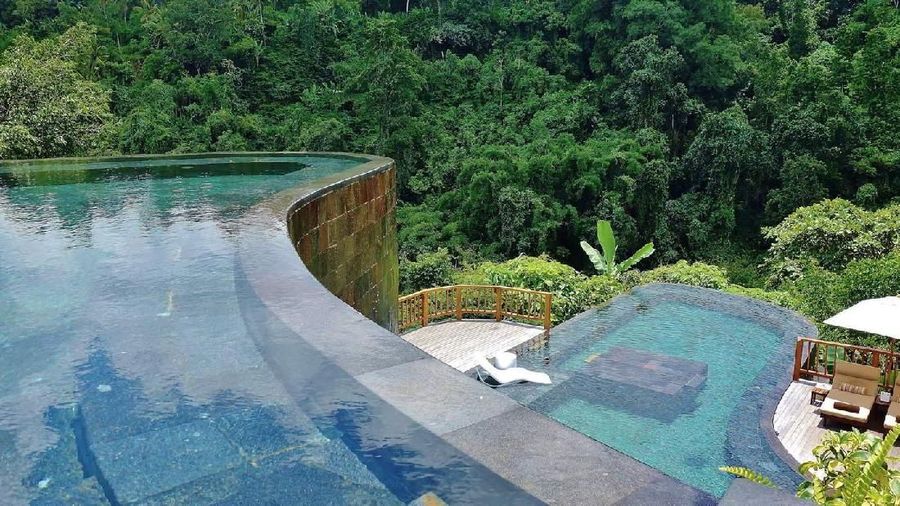 Do you like to travel to Instagrammable places? Well, Indonesia is ranked as the fourth most Instagrammable places according to Big Seven Travel. Seven recommended spots for hunting cool photos in Indonesia are Hanging Gardens Infinity Pool, Tanah Lot, Borobudur Temple, Uluwatu Temple, Gili Islands, Mount Bromo and Prambanan Temples. 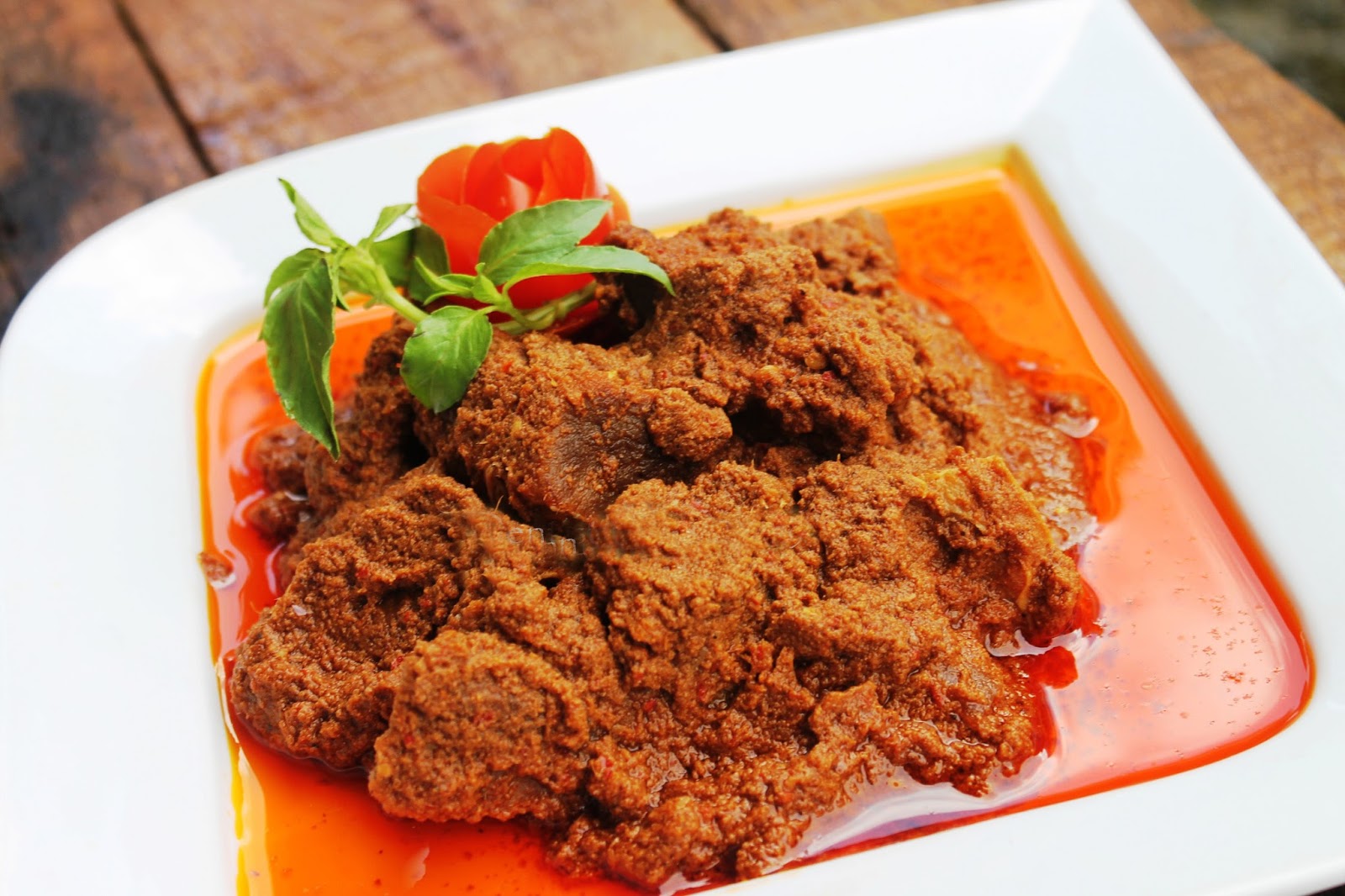 The next fact about Indonesia tourism is that Indonesian cuisine is already known worldwide. It is not only known by the names but the taste also liked by foreign tourists. From the CNN list, Indonesian culinary ranked first and second for the most delicious food in the world. Those foods are “rendang” and “nasi goreng”. While “satay” is in 14th position.

Fact 5: 4 Beaches in Indonesia are the best in the world 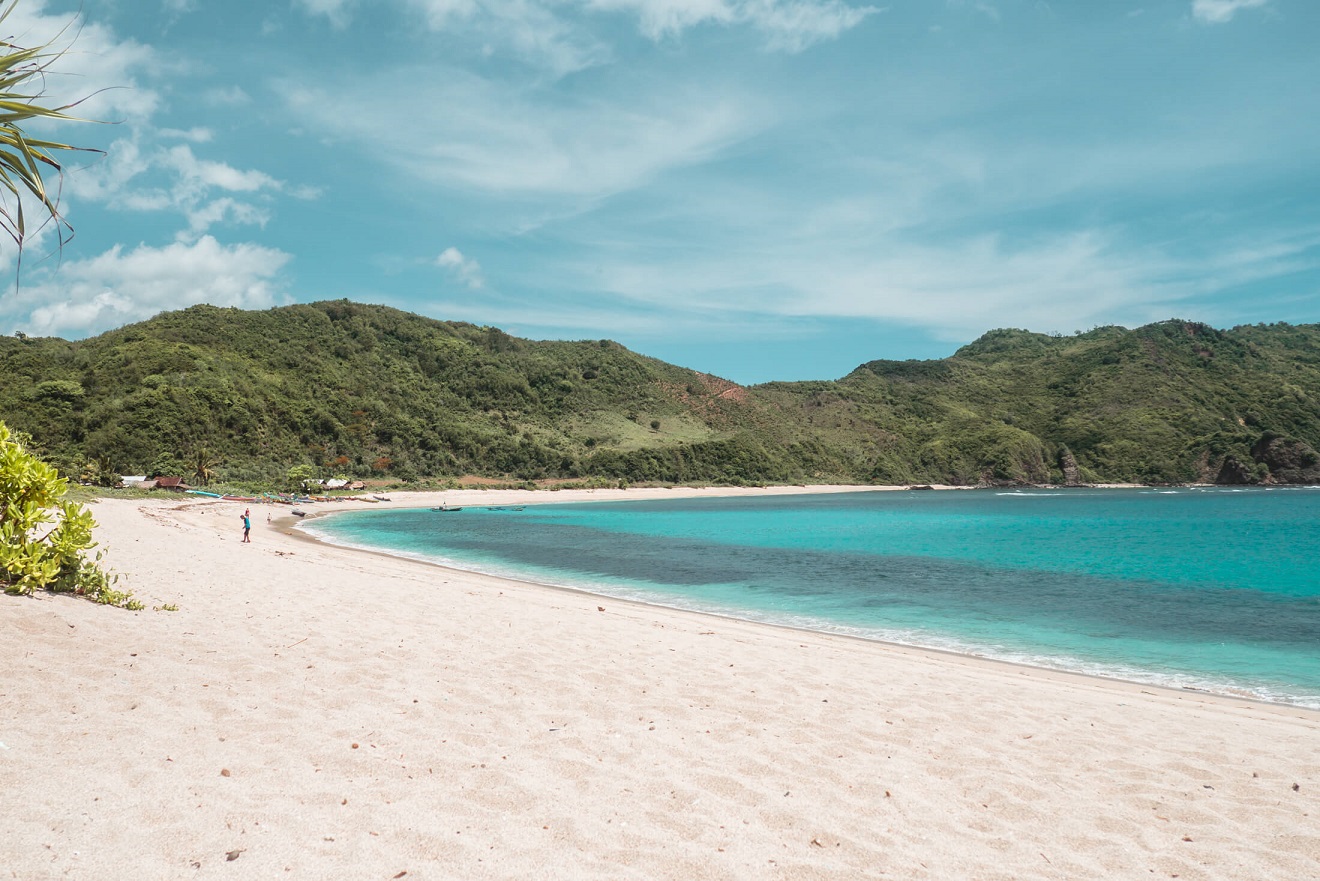 Fact 6: The world’s best island are in Indonesia 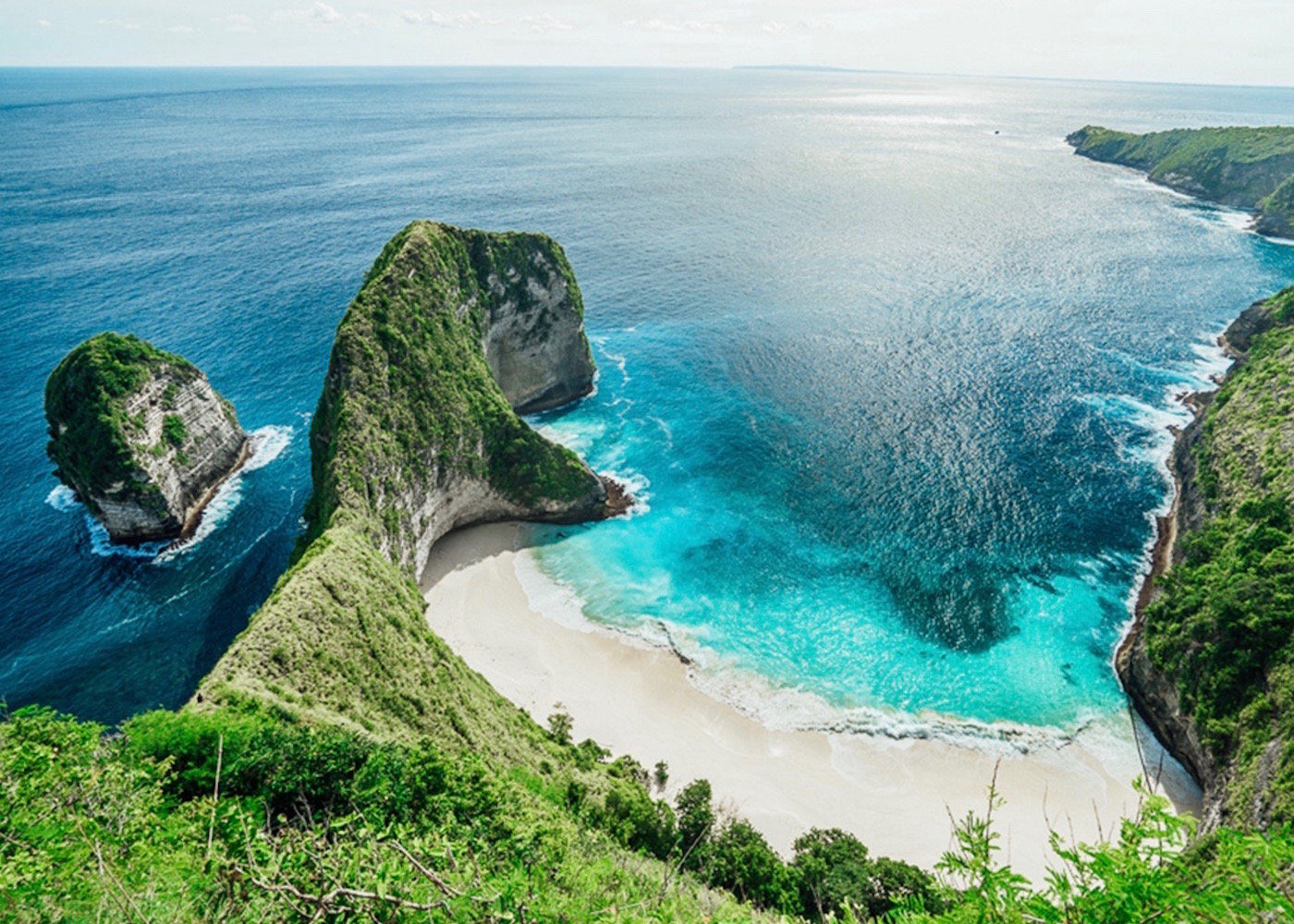 The island of Java is designated by the Travel and Leisure website as the best island in the world. Borobudur Temple which is the UNESCO world heritage site is said to be one of the reasons why foreign tourists are interested in visiting this most populous island in Indonesia.

The diversity of tourism potential on the island of Java is increasingly becoming an attraction supported with good transportation and accommodation facilities. Beside Java, Bali and Lombok are also listed in this Travel and Leisure’s list.

Fact 7: Indonesia, the “slowest” country in the World 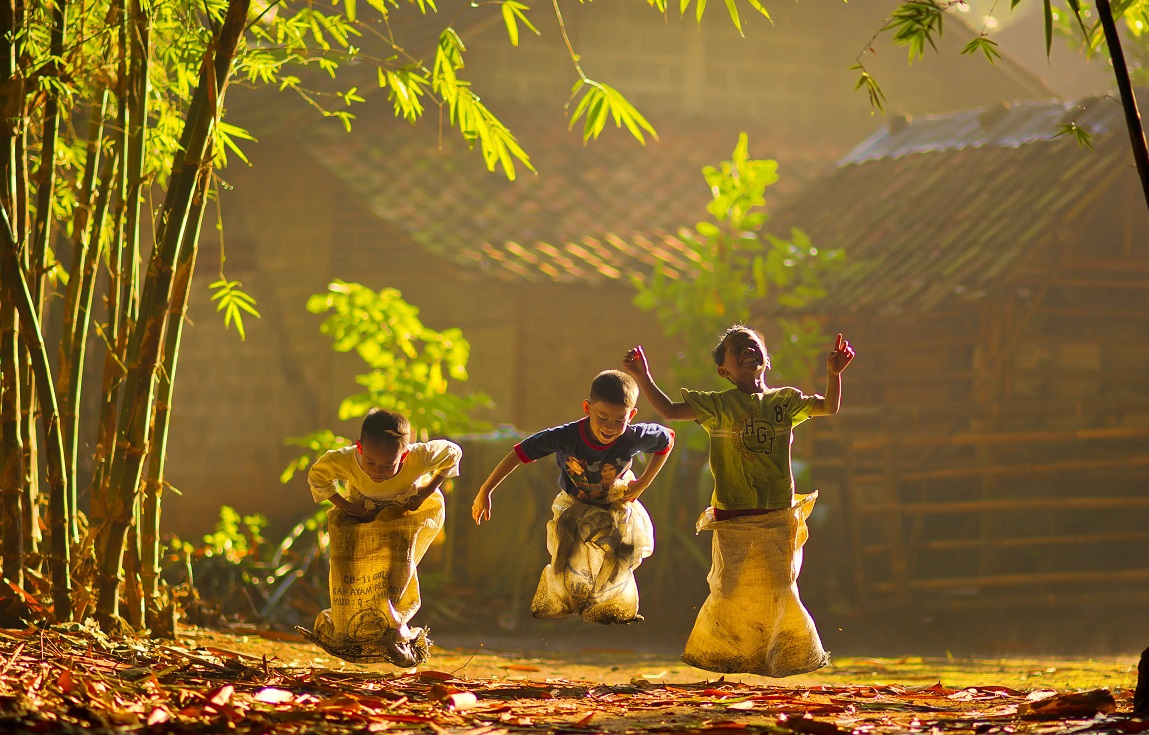 According to a study, Indonesia is said to be the most relaxed country in the world. The study comes from Lastminute, an European travel service provider. Reporting from “Good News From Indonesia”, they examined various factors that exist in Indonesia such as territory, personal rights of citizens, temperature, number of days off and health facilities as well. The results of the study concluded that Indonesia is a country that most relaxed compared to other countries Lastminute researched.