The booming city of Medan, capital of North Sumatra, is an economic hub and commercial centre for the region. The city of Medan in North Sumatra sees a large number of tourists as it is the entry and exit point for stunning neighboring attractions like Lake Toba and Bukit Lawang. Unfortunately however, many people stay overnight in Medan and leave as quickly as possible, thinking that this is just another big city in Indonesia. However they couldn’t be more wrong and Medan sees a lot of domestic tourists who realize its charms and who also recognize that it has some of the best food in Indonesia. 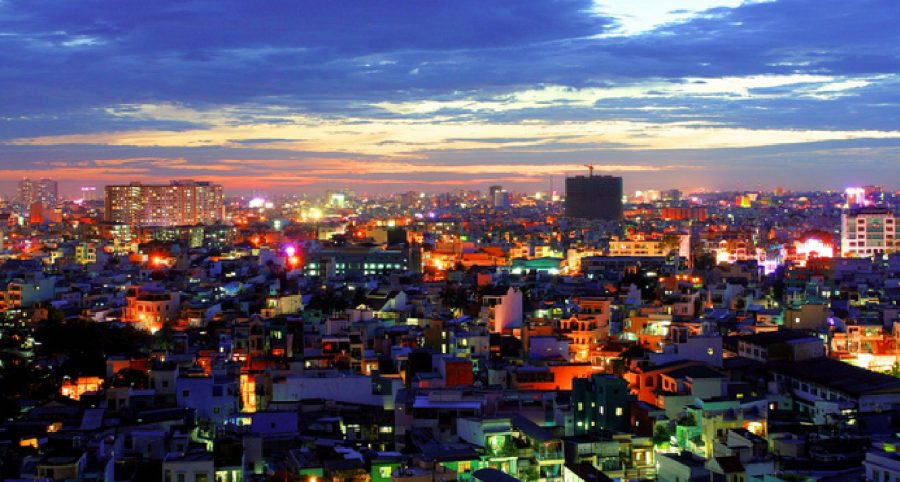 It is a city with real Indonesian urban character and it perks up in the evening with backstreet food stalls. So get over the culture shock, give Medan a bit of time and discover an amenity-filled, modern city with more than a hint of crumbling Dutch-colonial-era charm and a couple of worthwhile museums.

People flock here for the food scene and whatever your tastes you won’t go hungry in the city. Most of Medan’s top attractions are focused around food and you can sign up for a food tour, or simply go it lone and explore the sights, smells and tastes of the city by yourself. In addition to the restaurants, stalls, and food courts, Medan is known for its diversity, and this is reflected in the range of attractions that you can experience here including a strong Tamil influence, a large Chinese community, and the indigenous Batak people who also call Medan home.

Medan City is home to a number of museum, The Museum of North Sumatra is the best museum in the city and a must-visit if you want to know more about the history and culture of the province. Visit the Maimoon Palace to witness a glimpse of the royal heritage.