Betung Kerihun National Park in Kalimantan on the island of Borneo is home to more than 1,200 plant species (75 which are endemic to Borneo) and 48 mammal species, including the endangered orangutan. The Kapuas River, which at 1,143 km is Indonesia’s longest river, starts in the park in the case of Betung Kerihun National Park, dubbed as the heart of Borneo and containing some of the most intact forest in the world, trekking for beginners isn’t as easy as a walk in the park. The trek is nature to the fullest. The humid air is a consequence of the tropical climate within its forests. 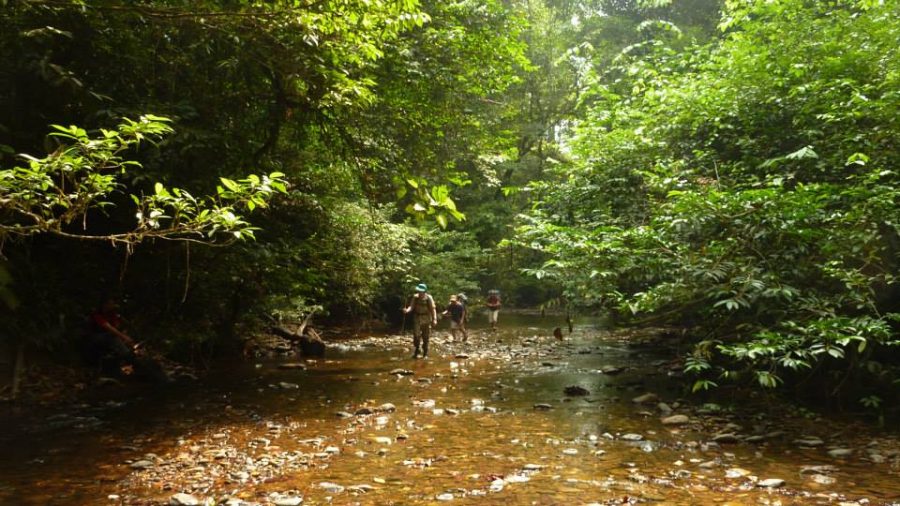 Located deep in the heart of Borneo Island, Betung Kerihun National Park is not easy to access. It is situated at the town of Putussibau, Province of West Kalimantan (West Borneo). This town is most easy to access from Pontianak city, the capital city of West Kalimantan. The wildlife of Betung Kerihun offers you an ultimate camping experience in the forest wild. You can also get a homestay at traditional houses of Dayak Tribe. But all of those are available inside the area of the national park. Before and after you visit the object, you might need a comfortable hotel room to spare you from exhaustion.

The topography of Betung Kerihun National Park is dominated with hills and mountains with about 179 peaks are scattered all over the place. The highest peak is Mount Kerihun with 1,790 meters high above the sea level. The contours are mostly steep slopes. Only less 25% of the land has slight slope. 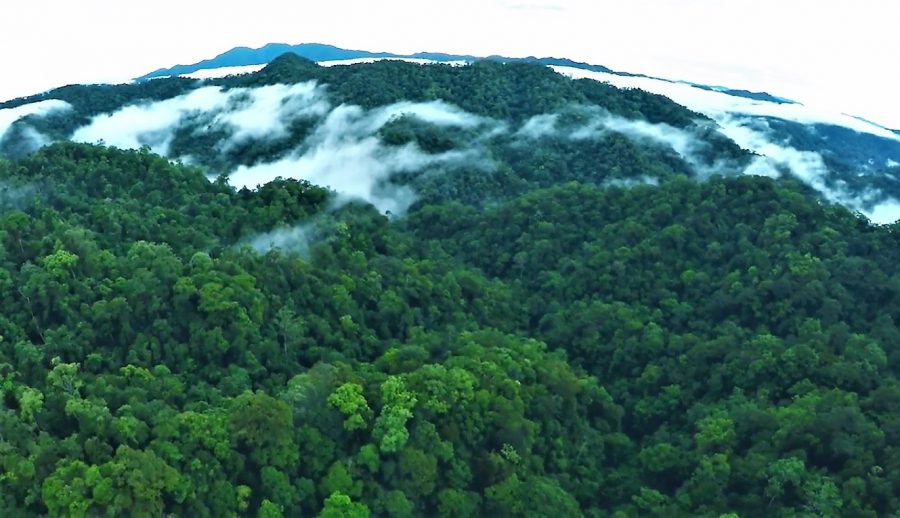 With diverse and pristine ecosystems, the wildlife surely provides nice sanctuary for many species of flora and fauna. There are about 695 species of solid trees are standing at this wide forest with about 50 of them are endemic species. For plants and bushes, there are about 267 species are noted to live at the area. Besides those floras, there are also about 90 species of herbs usually used for traditional medical treatment.

The area of Betung Kerihun National Park is very wide. It covers up to 8,000 square kilometers. It also has a wide range of attractions. To make it easier for tourists to get the attraction they wish to visit, the management has divided the area into four regions of watershed. Each region has different characteristic of lands and choices of attraction to offer, don’t hesitate to ask Authentic-Indonesia, your travel expert, to guide you in which itinerary and program you should opt for!