Balinese traditional dances are beautiful and unique. Usually, those dances are closely connected to religious rituals. The boys and girls learn and practice the Balinese dance technique at a very young age. Tourists are likely to have the chance to see dances if they attend ceremonies, but can also take advantage of the many performances put on for audiences across Bali.

Along with the tourist demand, many Balinese dancers also perform their skills for commercial. Some dancers can be hired to come to hotel to make a show backed by a gamelan orchestra. 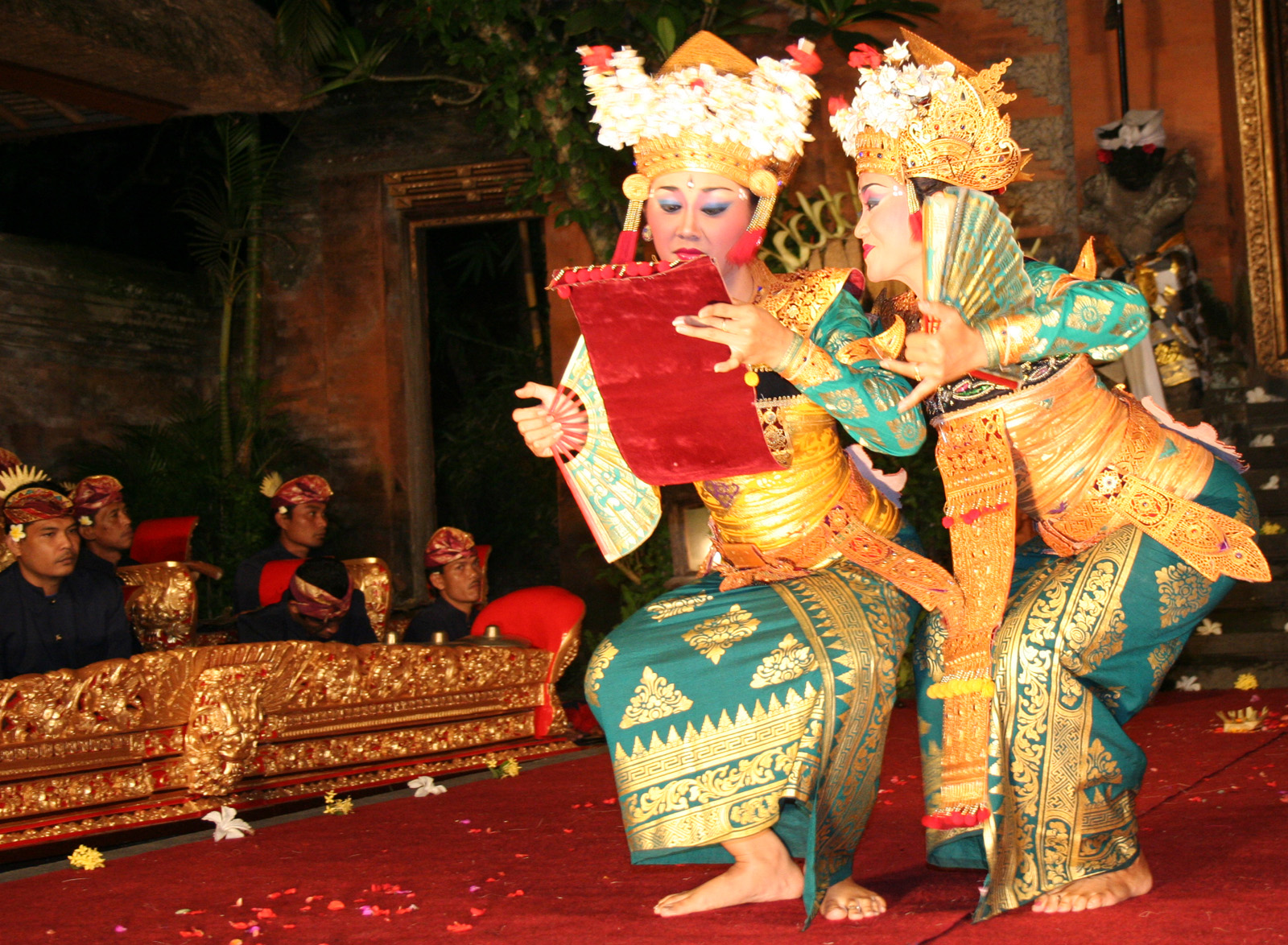 Balinese dance is accompanied by traditional percussion orchestras called gamelan, which assembles various rhythmic instruments made of bamboo, wood and bronze. The gamelan provides the rhythms that direct dancers movements. The Balinese have many kinds of traditional dances but here are the most popular ones. 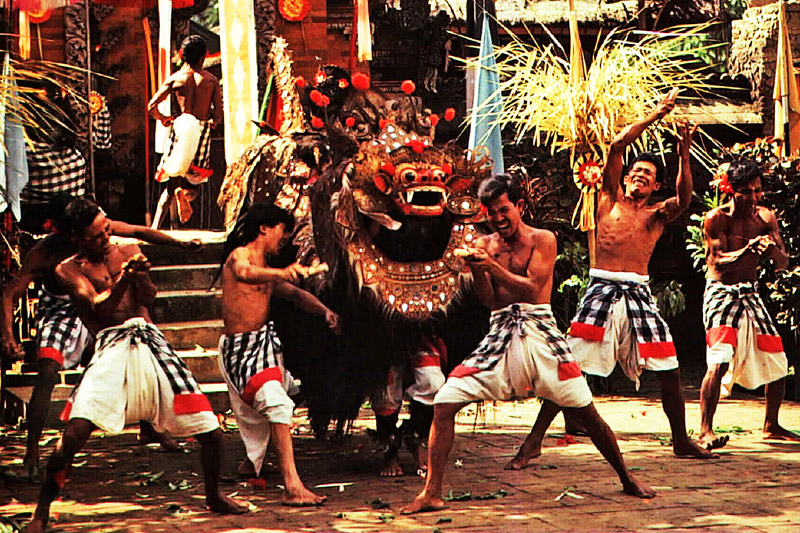 Barong is the name of the character represented in this dance, who is the king of the spirits in Balinese mythology. The dance describes the eternal battle between good, represented by Barong, and evil, represented by the demonic evil queen Rangda. Barong is played by two men in a big lion-like costume, and he is accompanied by other animal-like creatures and humans. One of the highlights of this dance is the ‘Keris Dance’ part, where male dancers stab themselves with the traditional “keris” knife but remain unharmed.

The Legong dance is mainly performed by two girls who have undergone tough training since early childhood. Legong dancers are trained to master sophisticated movements of the fingers and feet, as well as make demonstrative facial expressions. This dance was originally a royal entertainment. Some people believe that the dance was inspired by the sacred dance Sanghyang Dedari, which involves spirits possessing the two dancer girls. 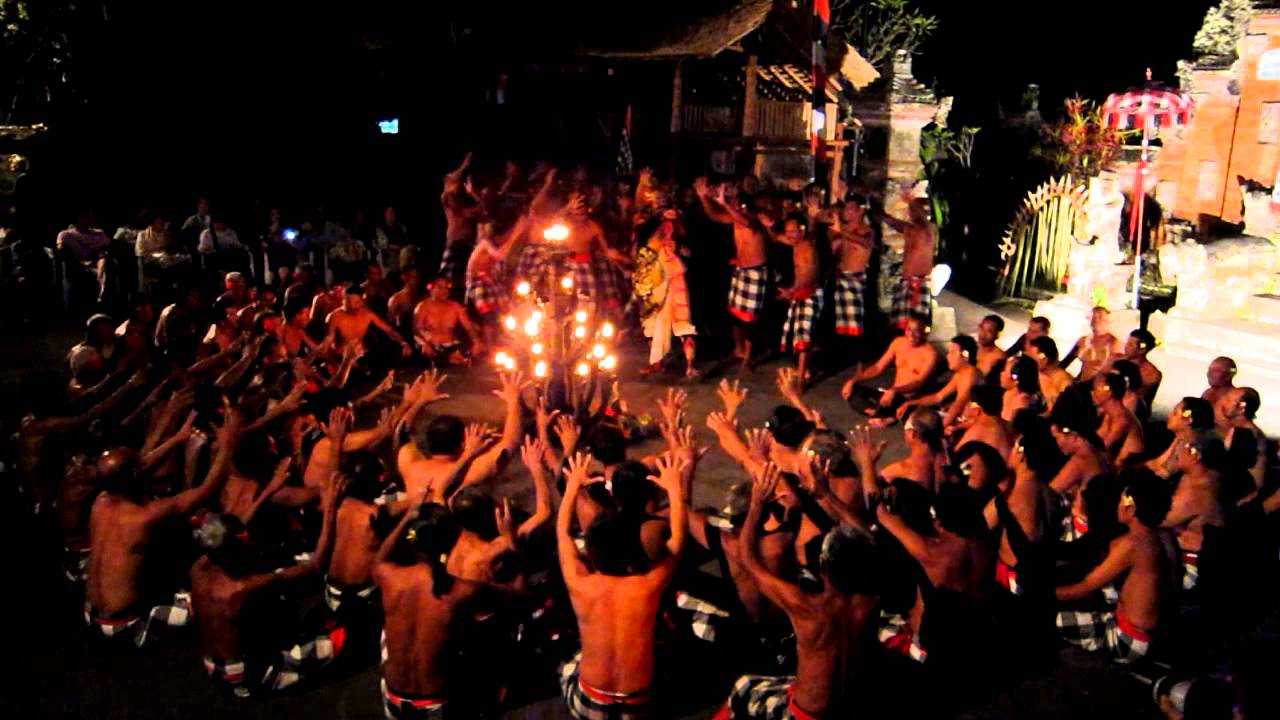 Kecak is adapted from the Ramayana epic, and is inspired by a trance exorcism ritual. Created as entertainment in the 1930s, the performance traditionally involves at least 150 shirtless male dancers with checkered cloth tied around their waists. Along with making hand and arm movements, the performers are responsible for playing their own music and singing a Capella, too. Some episodes feature a fire at the center of the stage, leading the dance to be known as the fire dance among tourists.